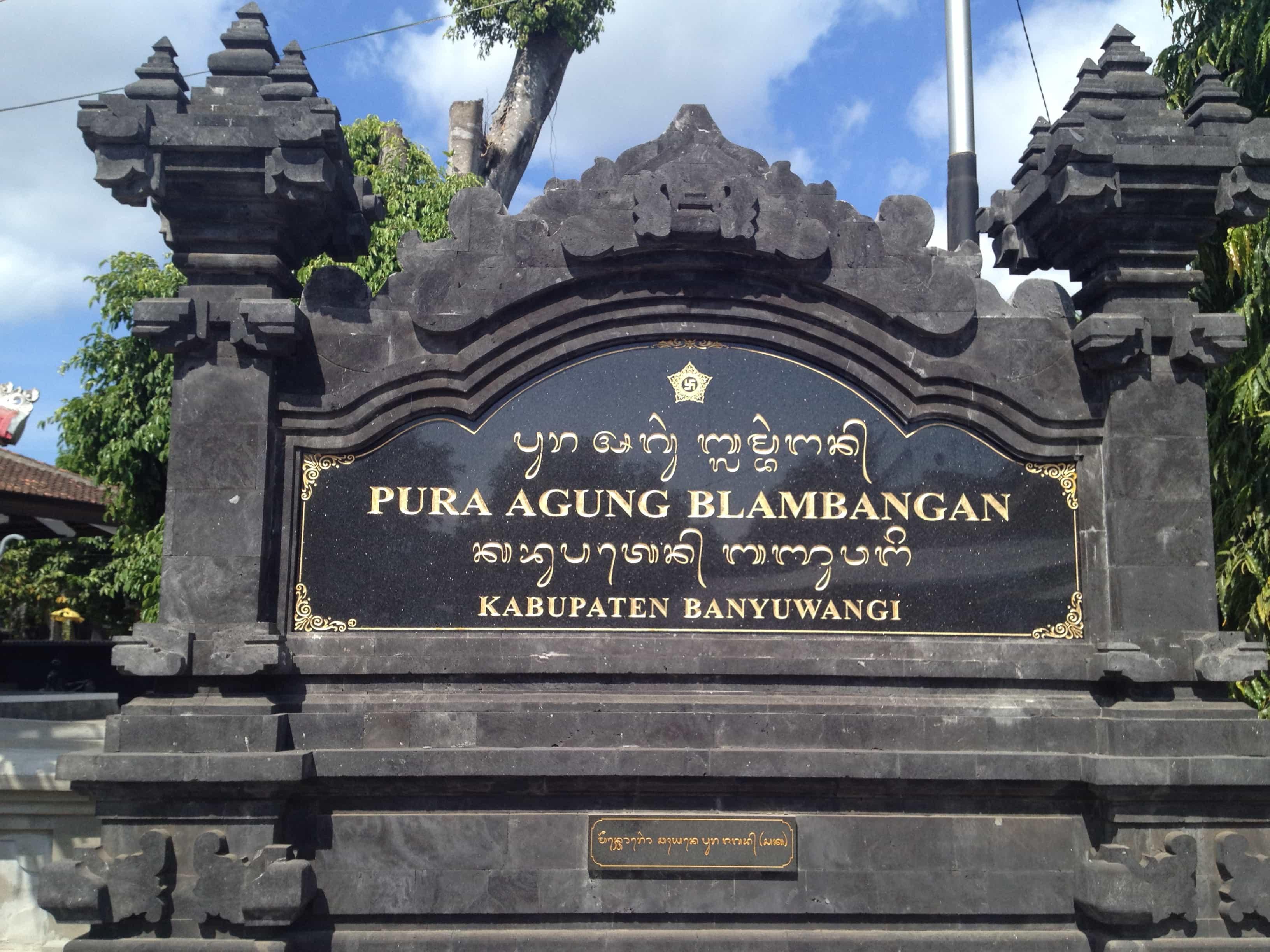 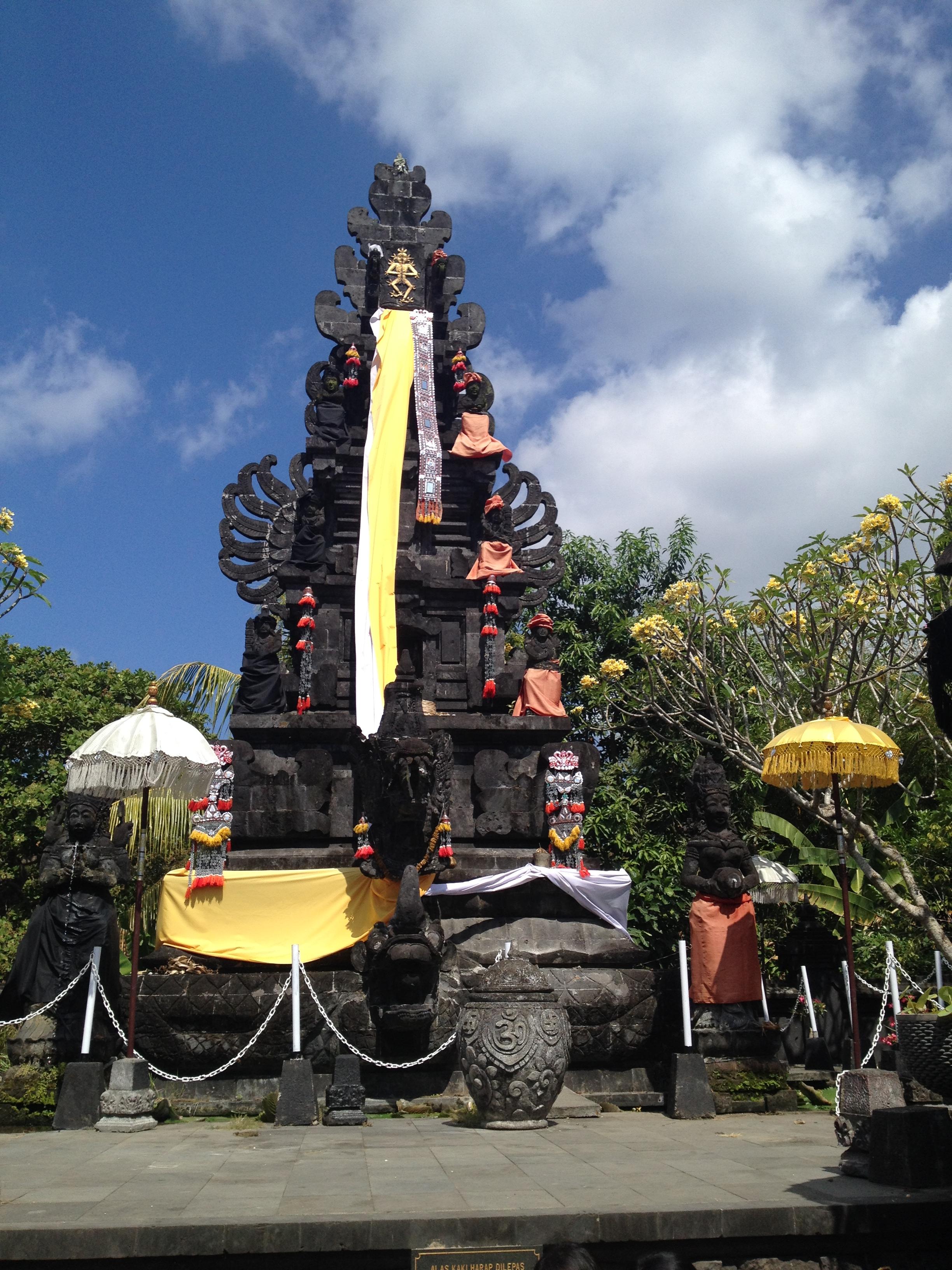 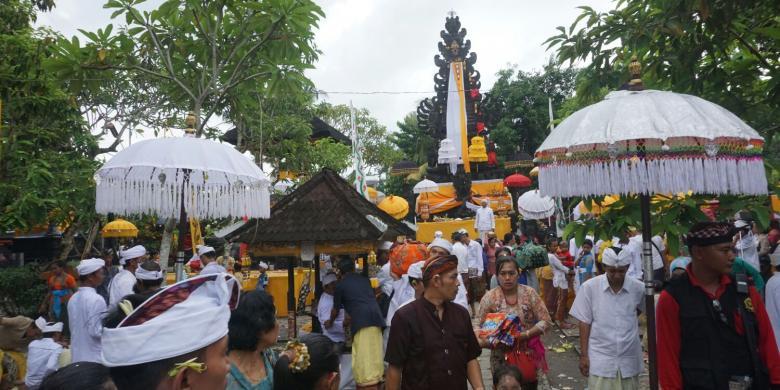 Pura Agung Blambangan is a historical relic of the Blambangan Kingdom in Alas Purwo, South Banyuwangi. This temple has a charming Hindu style that acts like a magnet for Hindu pilgrims from Java, Bali, and in fact all over Indonesia. Located in Tambak Rejo, Muncar, Pura Agung Blambangan has become one of the most cherished holy places for Hindus in Indonesia. While visiting the temple, respect local customs and dress modestly, women should wear a scarf. 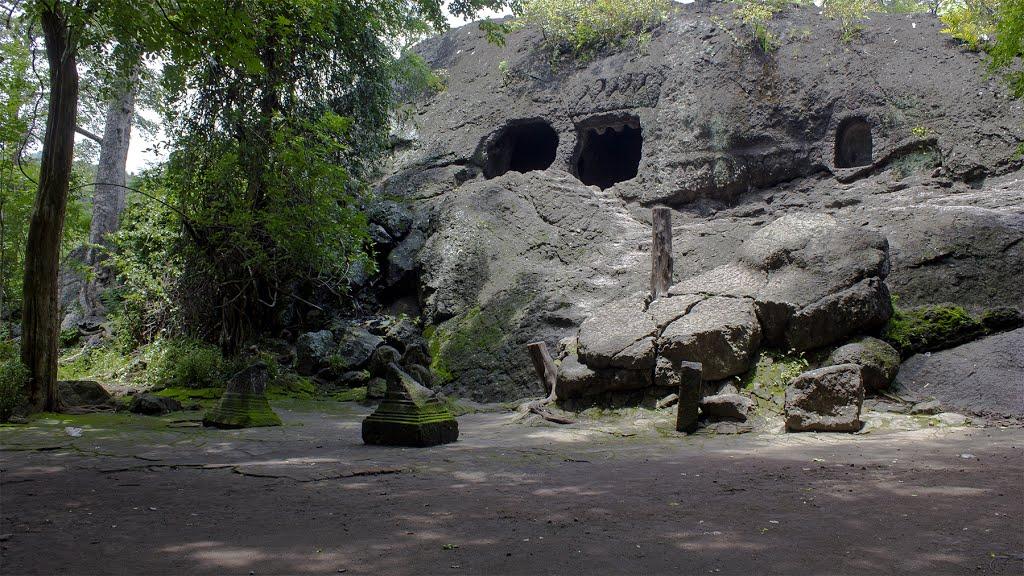 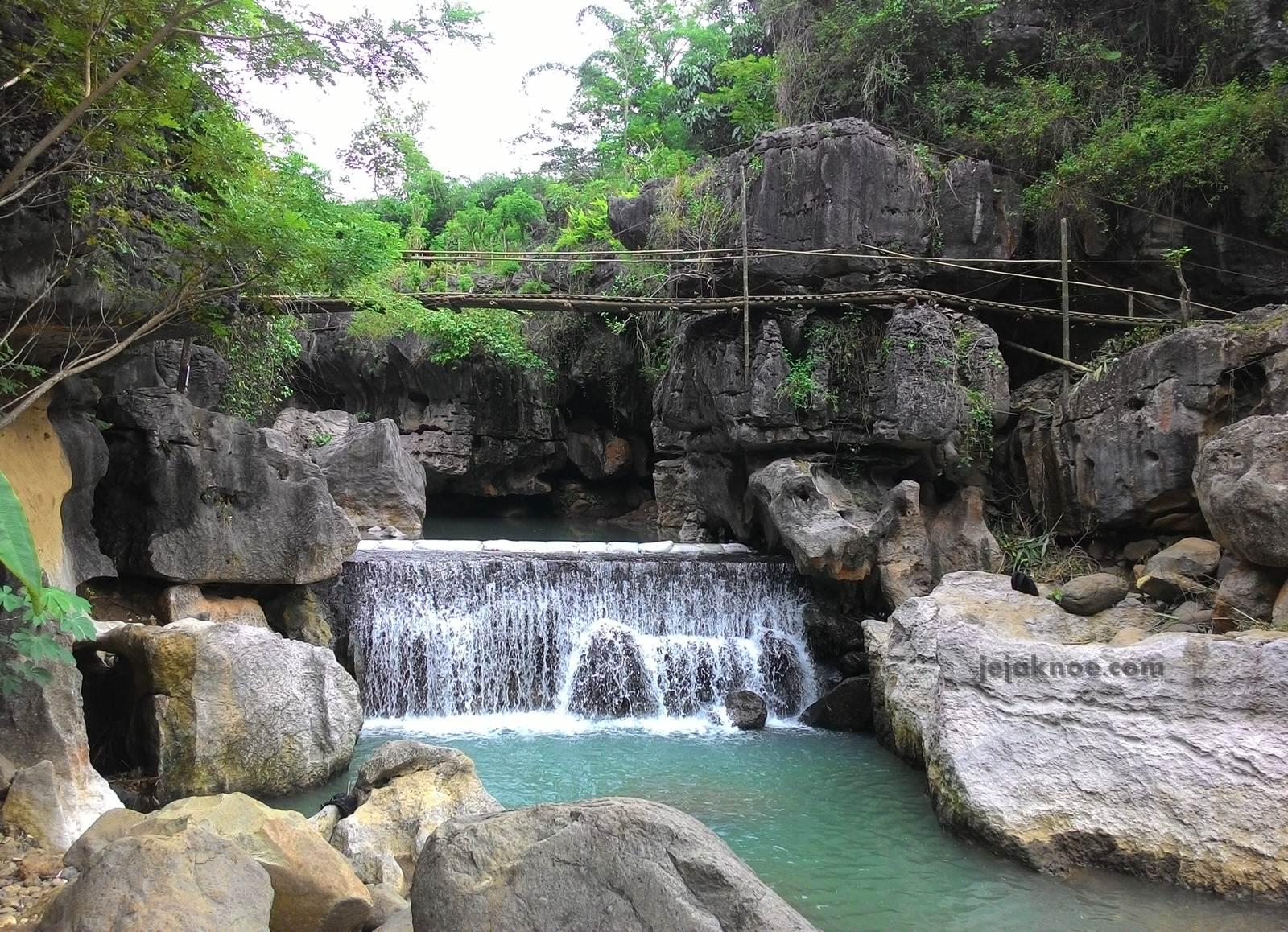 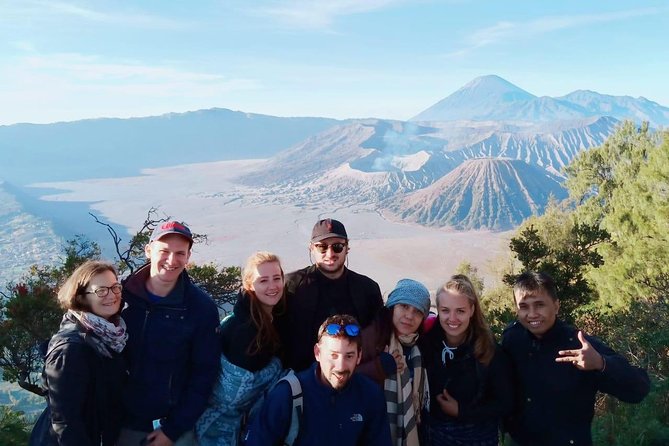 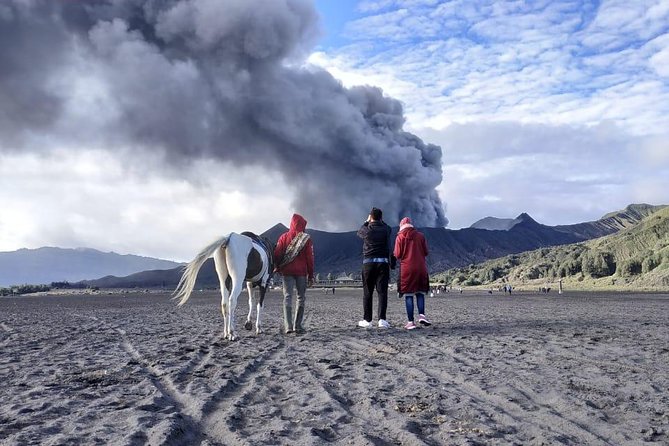 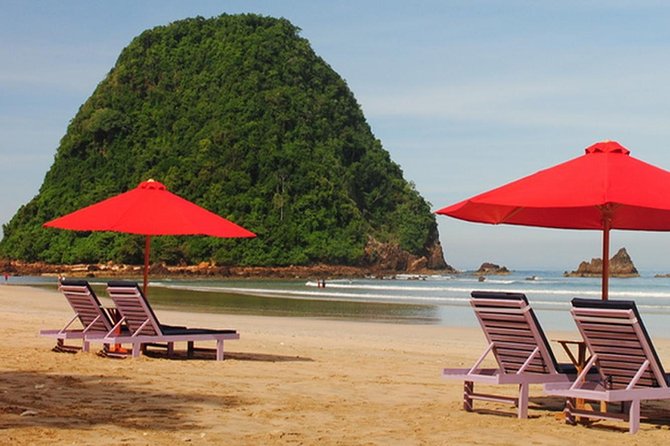 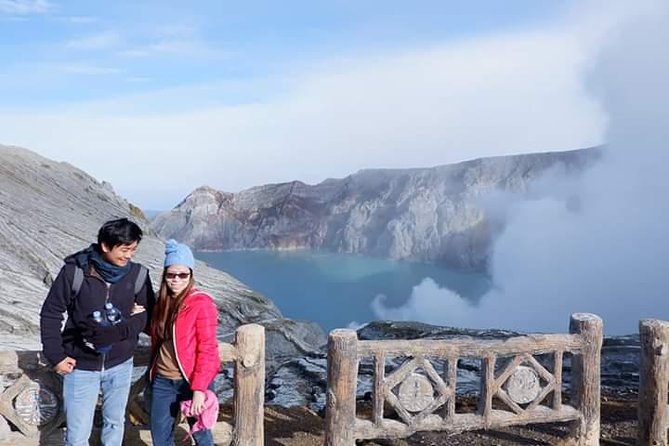 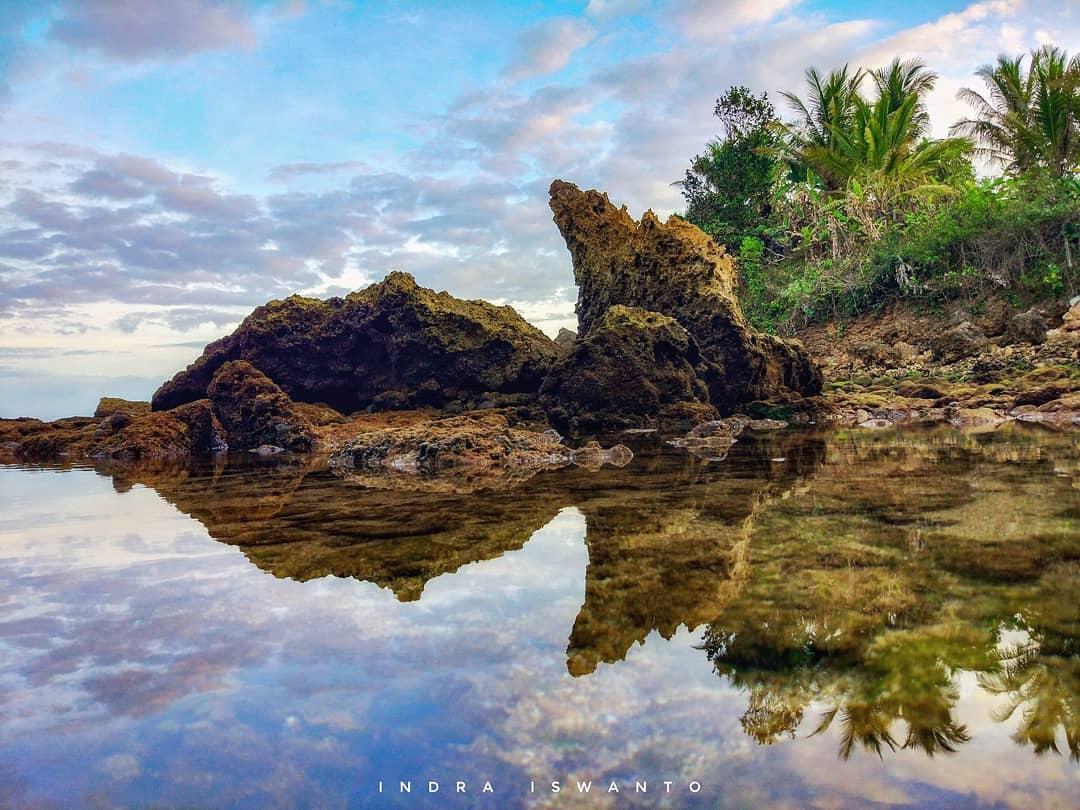 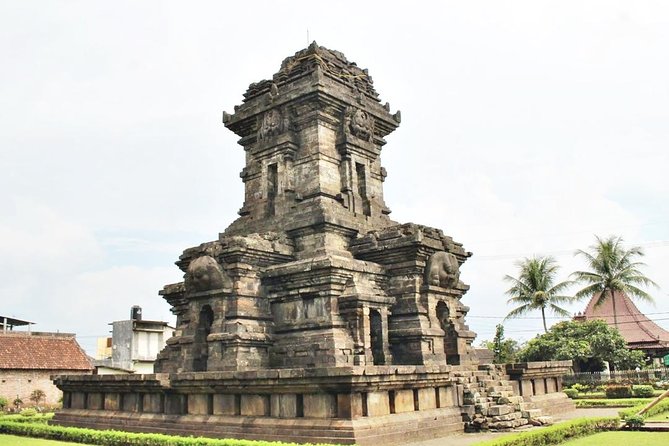 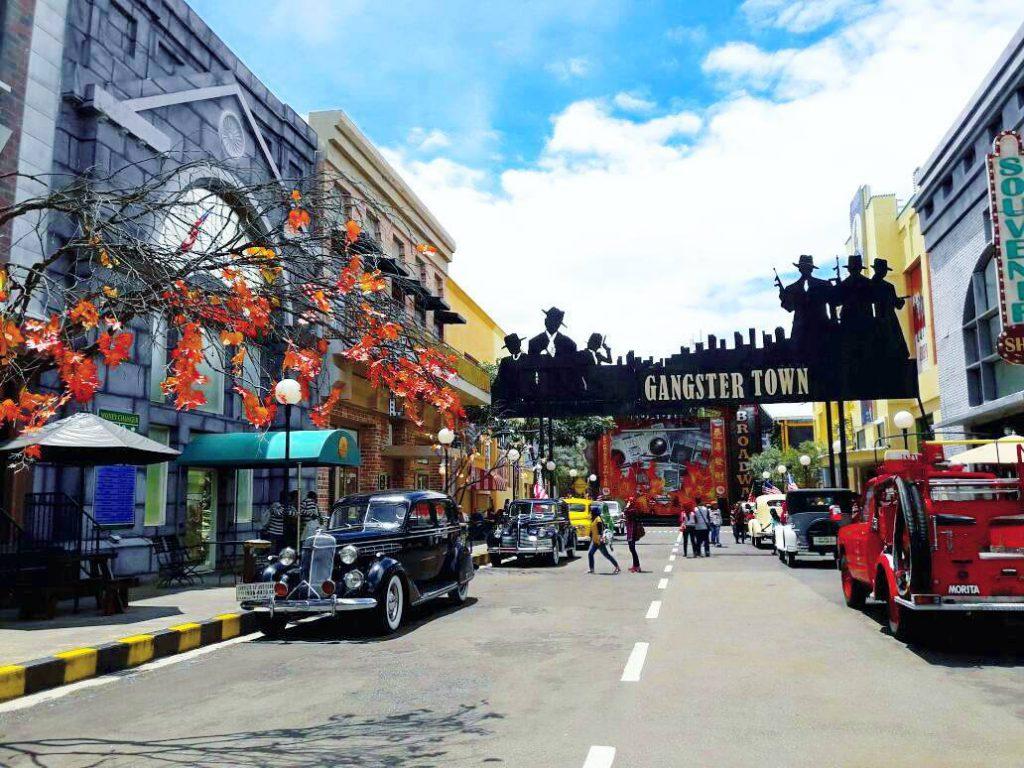 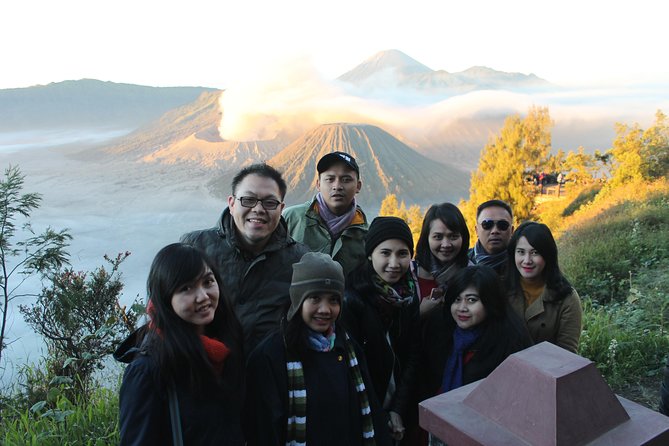 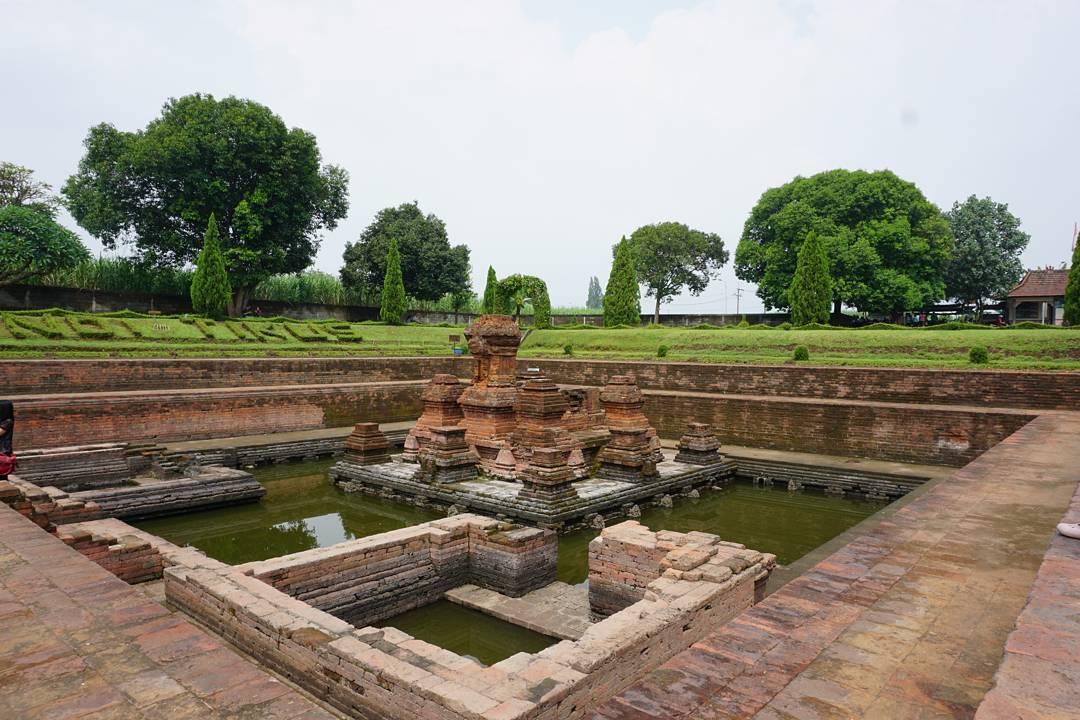 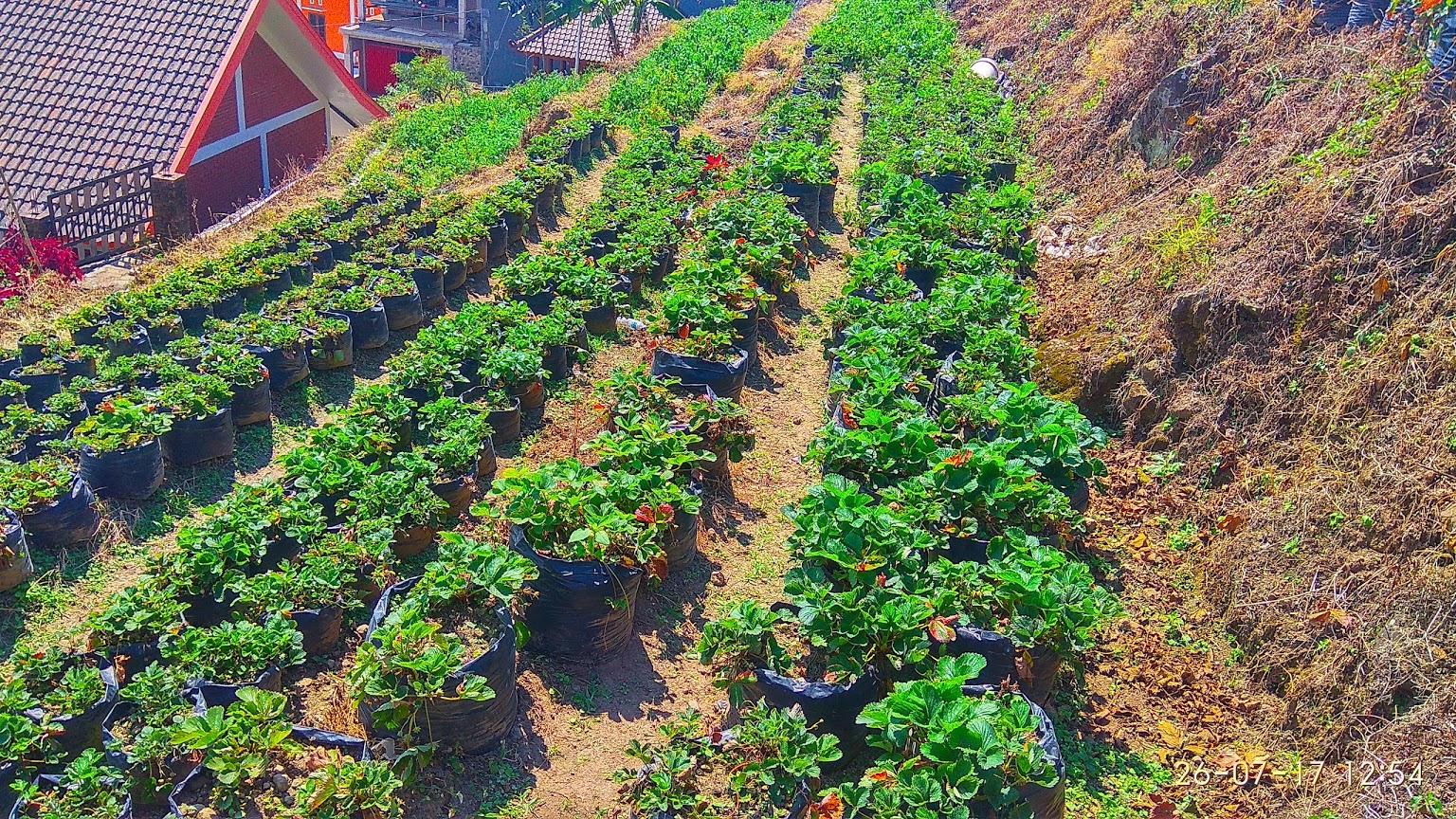 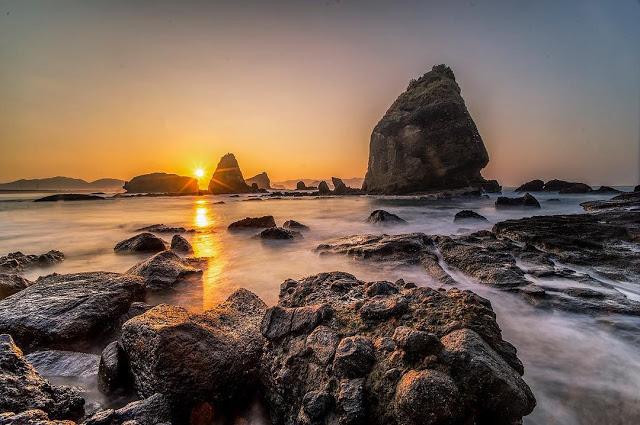 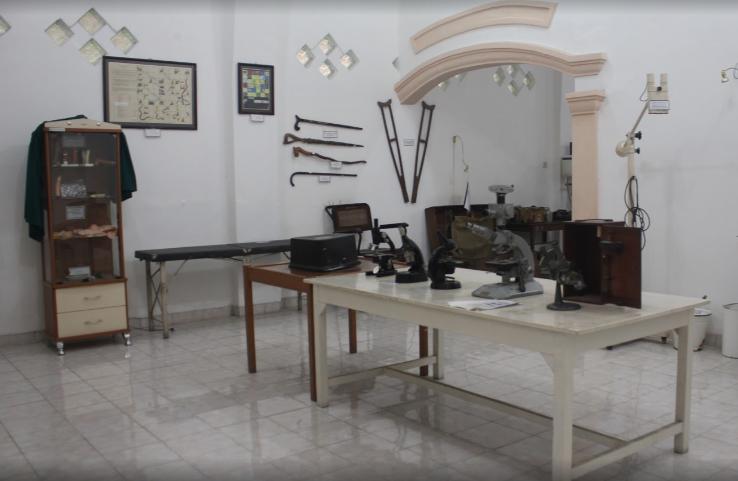 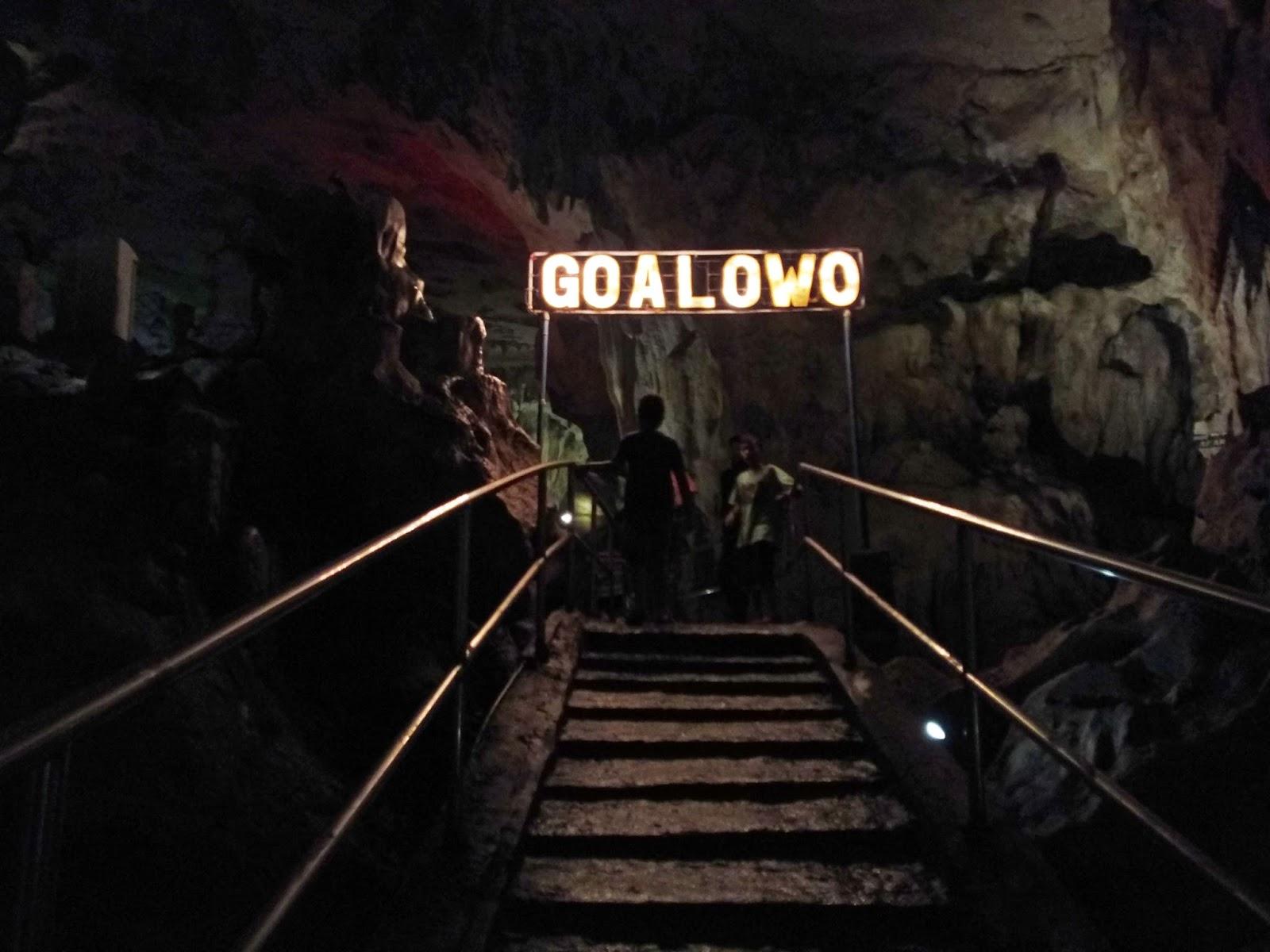 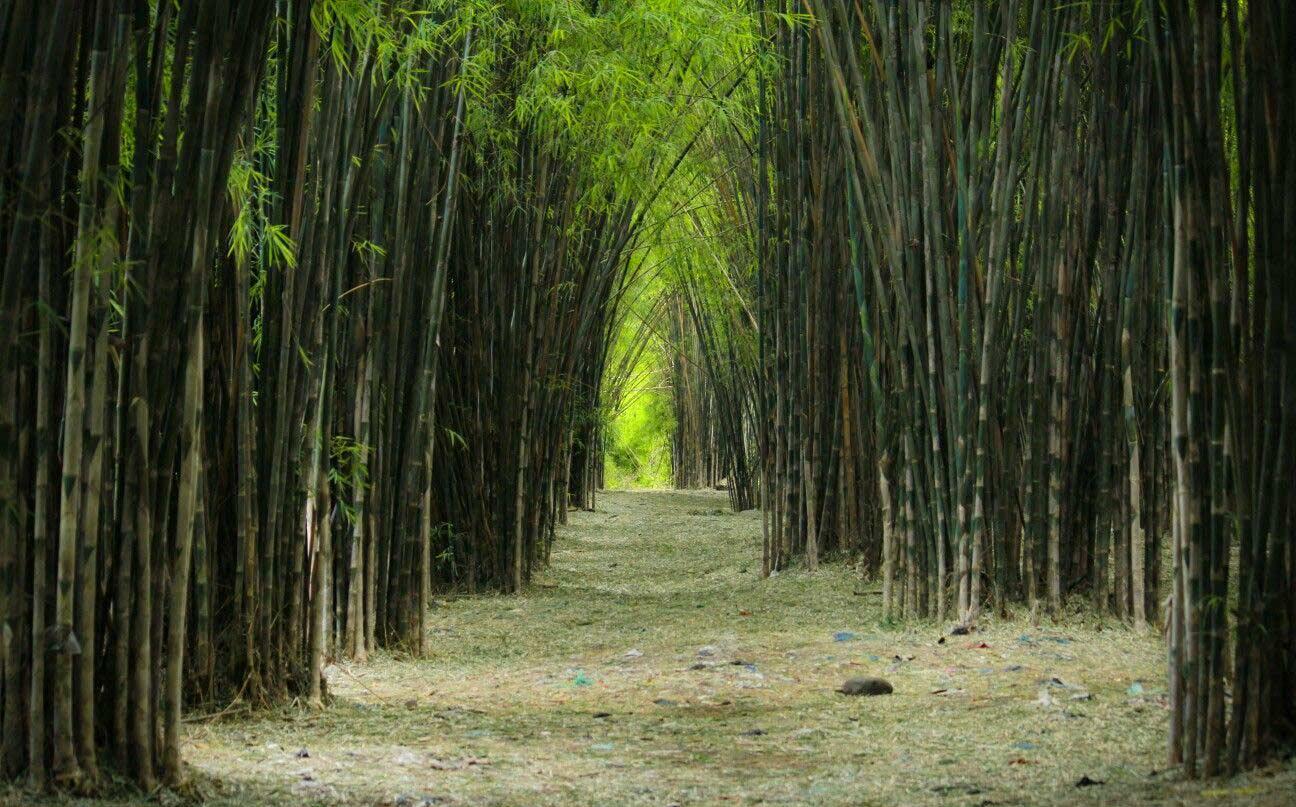 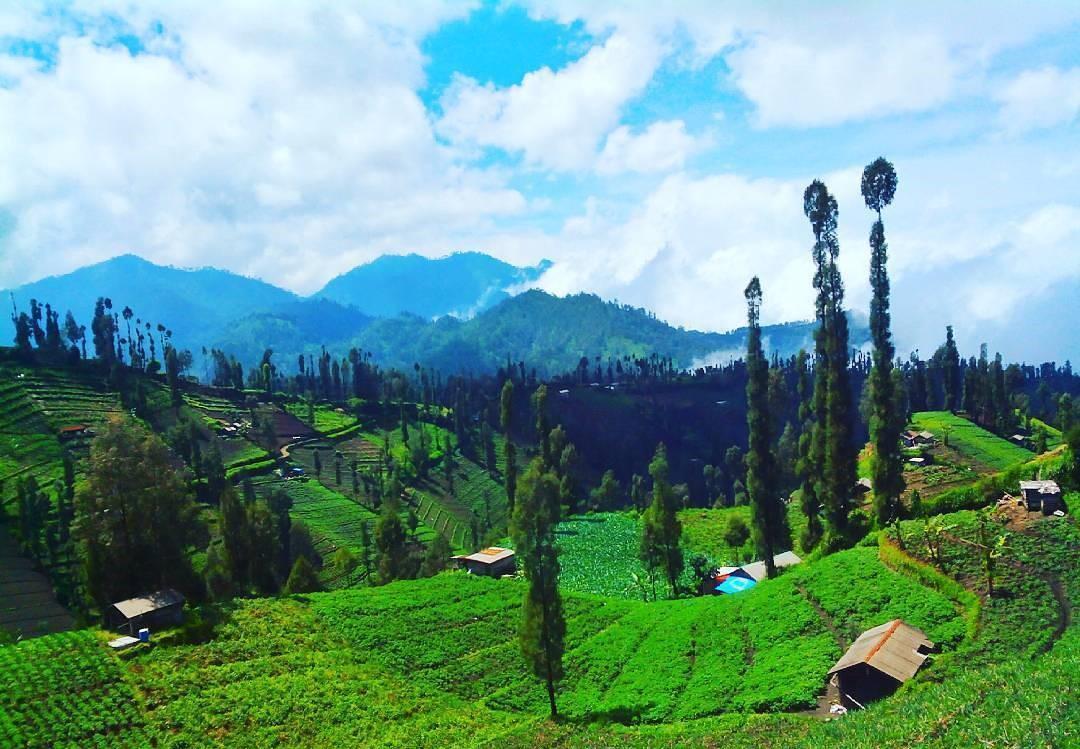 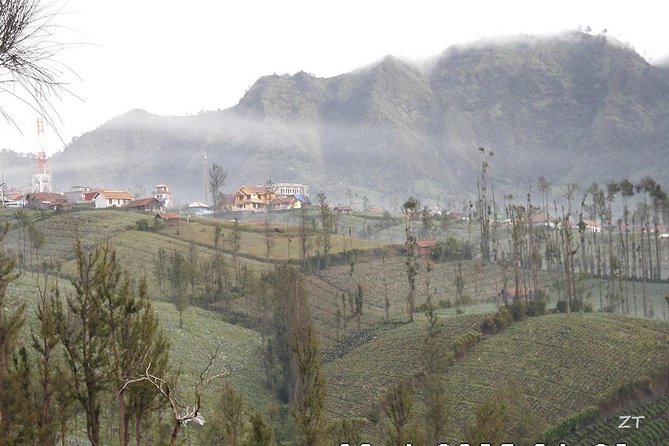 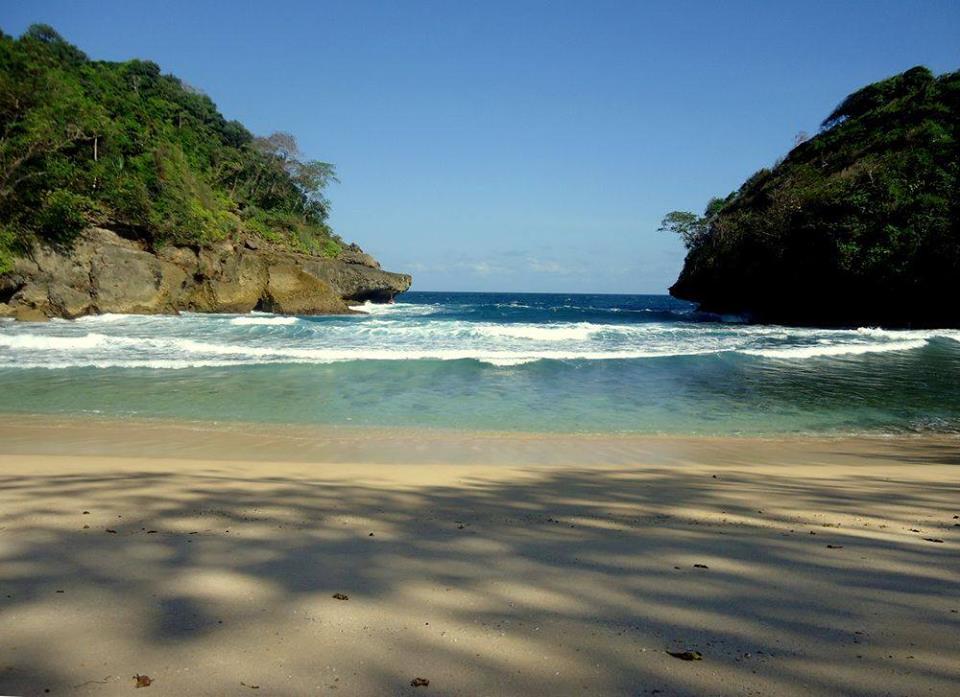 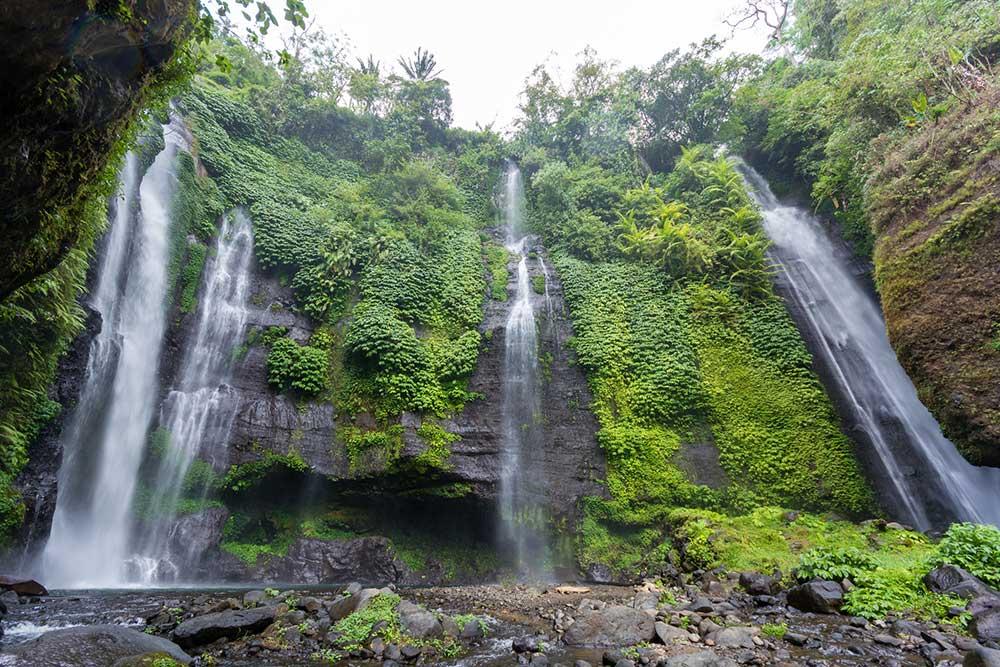 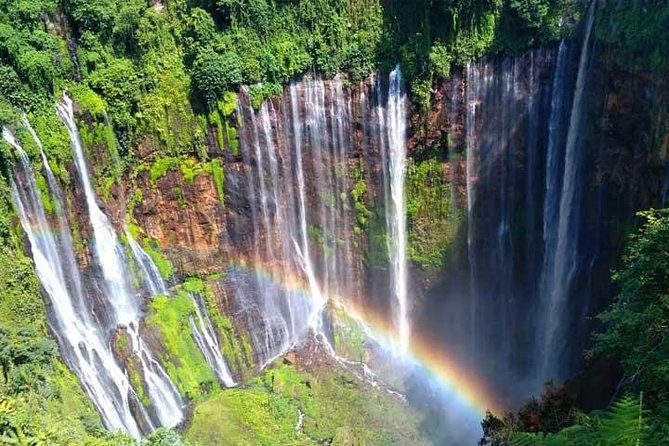 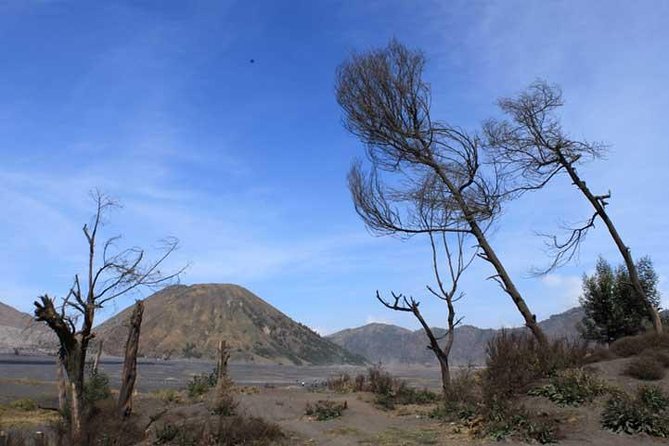 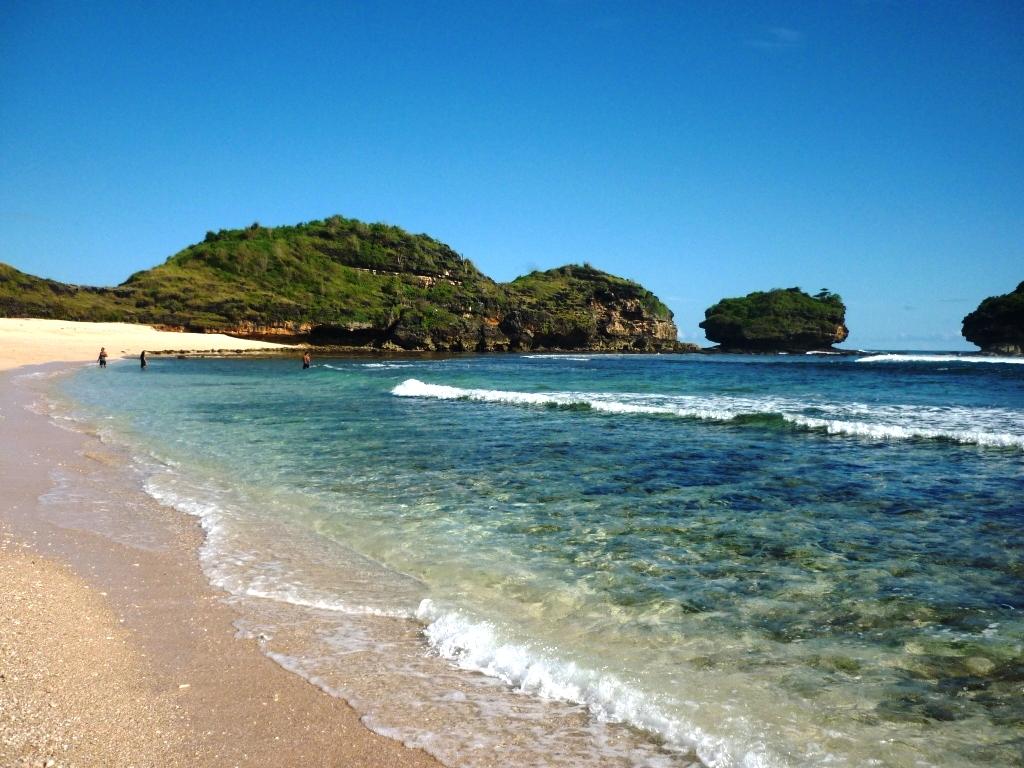 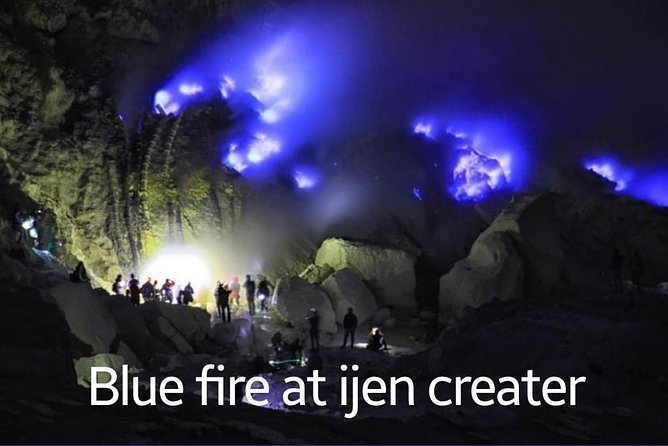