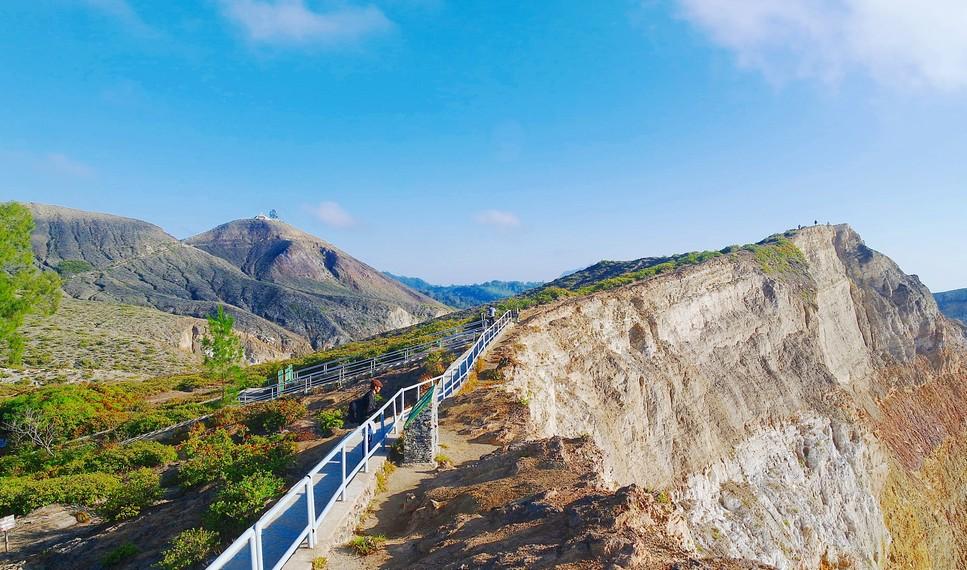 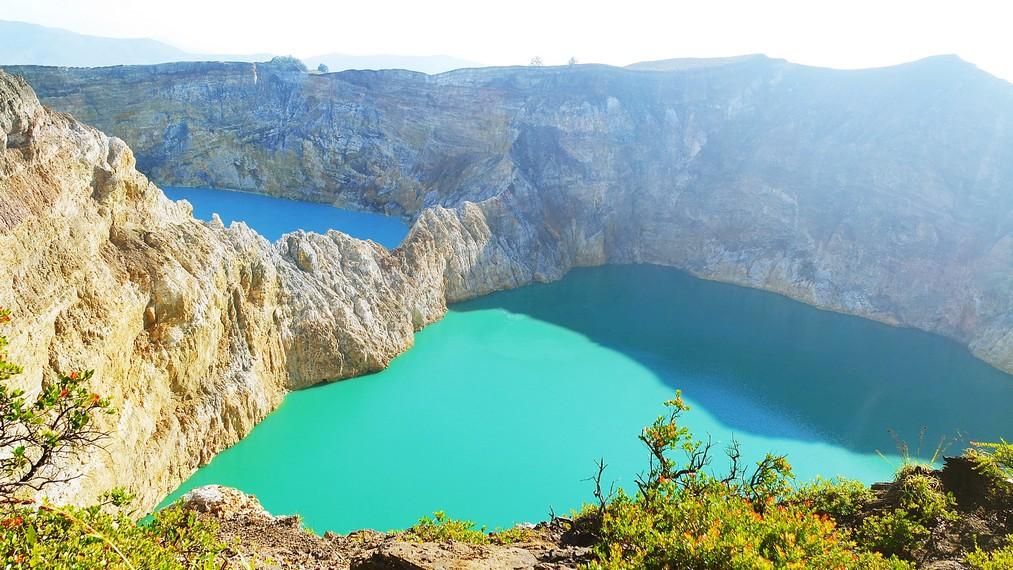 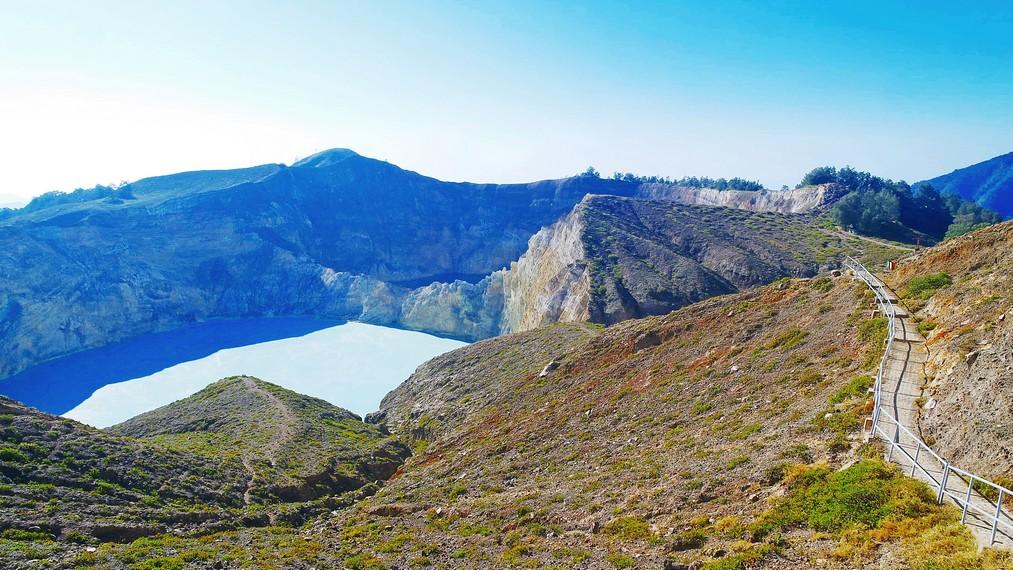 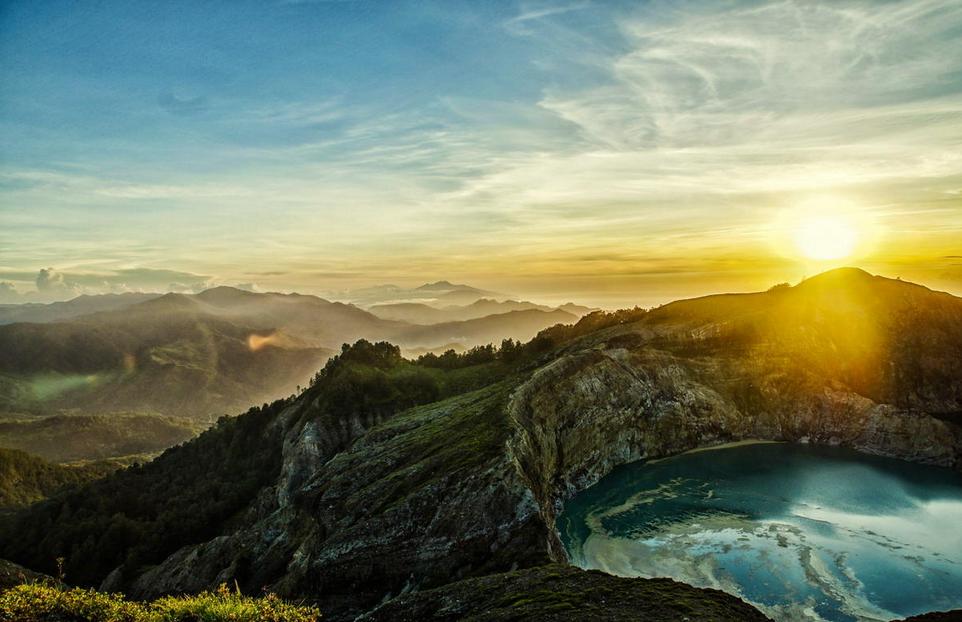 Mount Kelimutu is a volcano in Flores, one of the many volcanoes of Indonesia. The highest peak here is the Mount Kelibara at 1731m tall. One of the most famous attractions here for travellers is the tri-colored Kelimutu lake within the summit of the craters at 1690m. It consists of three lakes together of varying colours from each other and also at different times, making them surreal and exciting to be discovered. One of these lakes is Tiwu ata Mbupu (Lake of Old People) which is usually blue and on the westernmost of the three lakes. The other two lakes are Tiwu Nuwa Muri Koo Fai (Lake of Young Men and Maidens) and Tiwu Ata Polo (Bewitched or Enchanted Lake), where both of them are green or red respectively and are only separated by a crater wall. 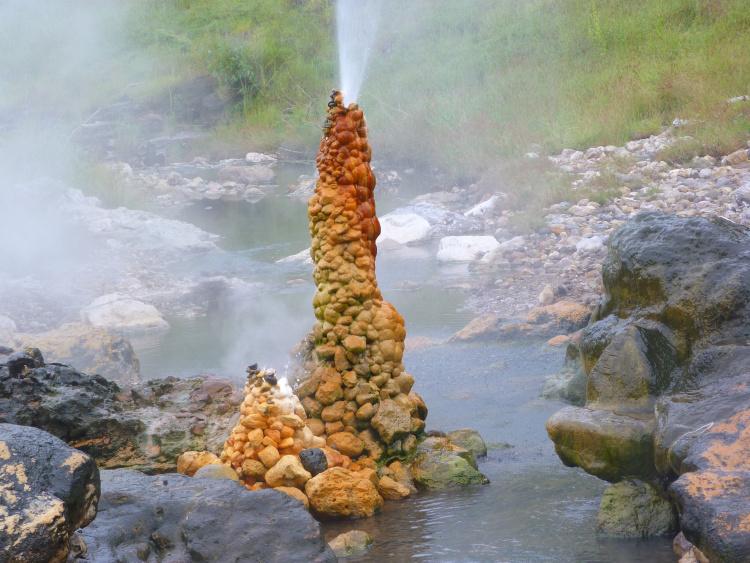 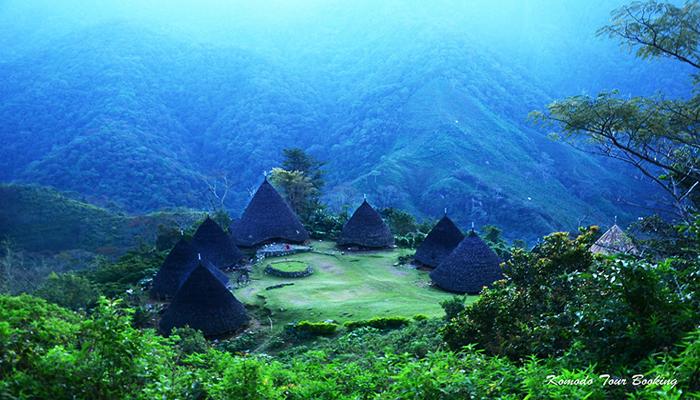 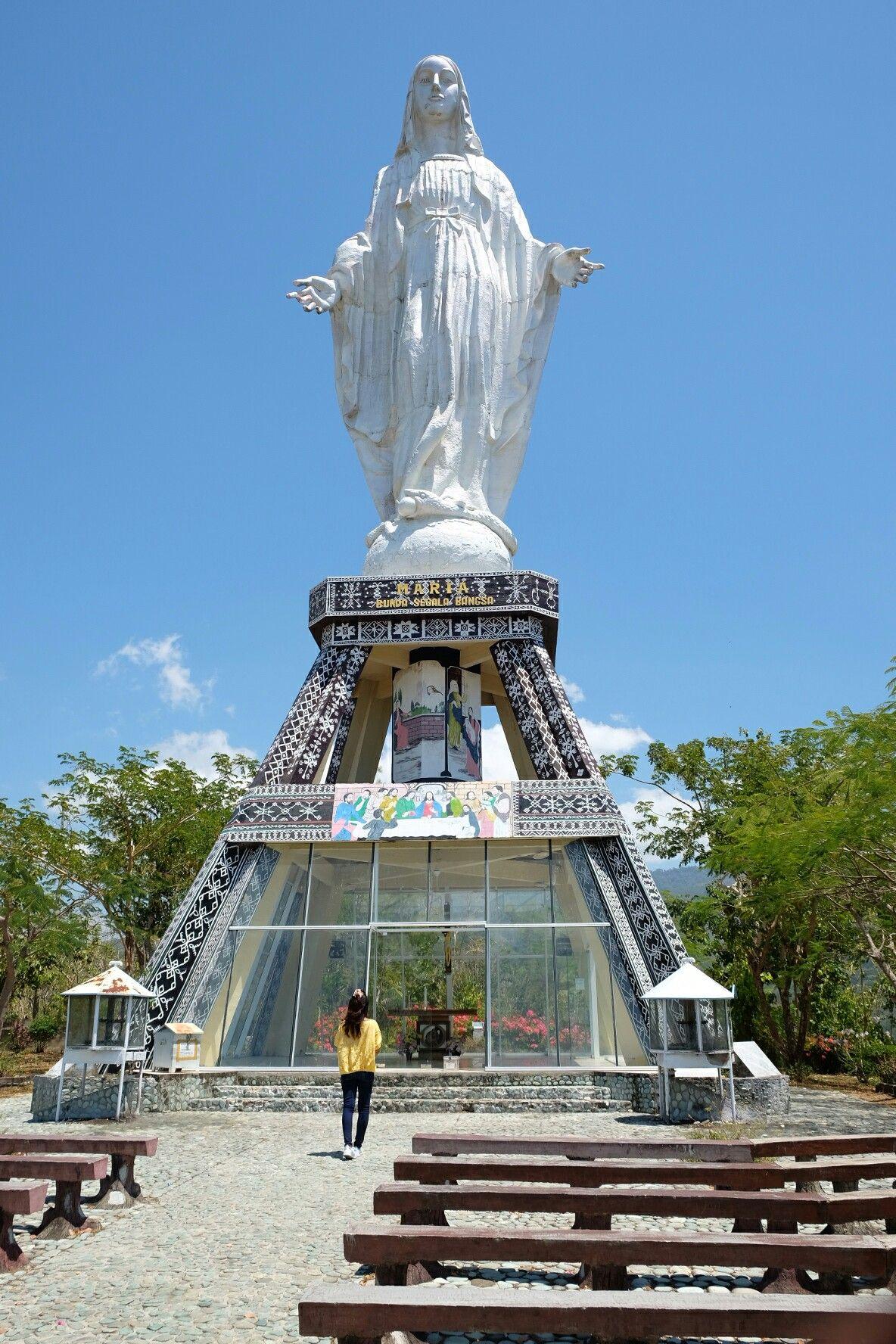 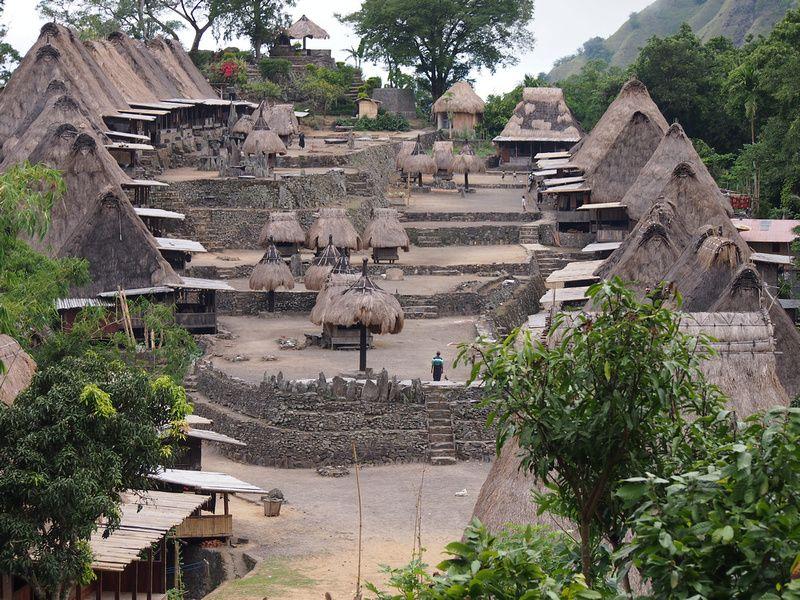 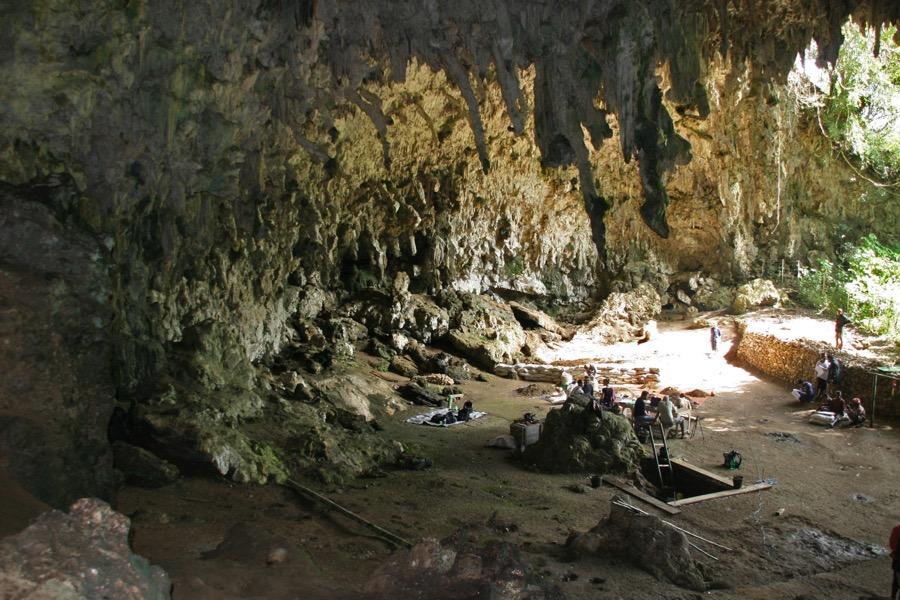 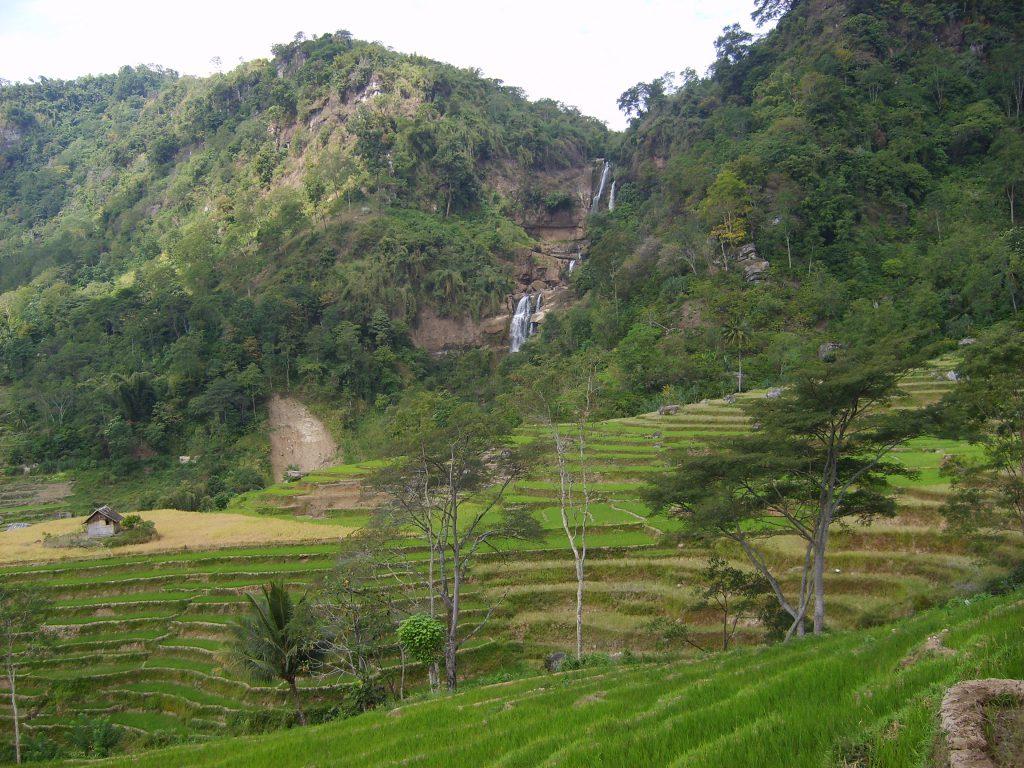 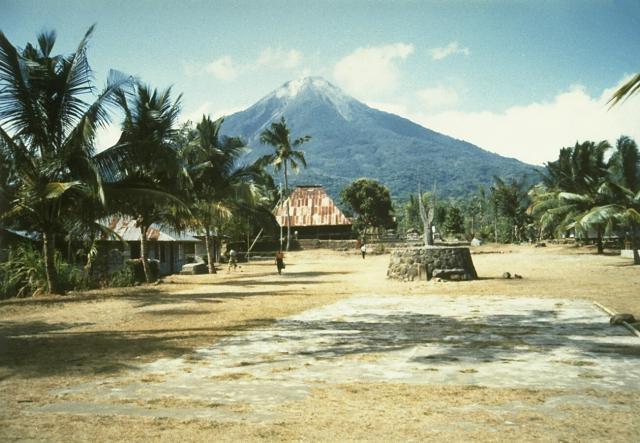 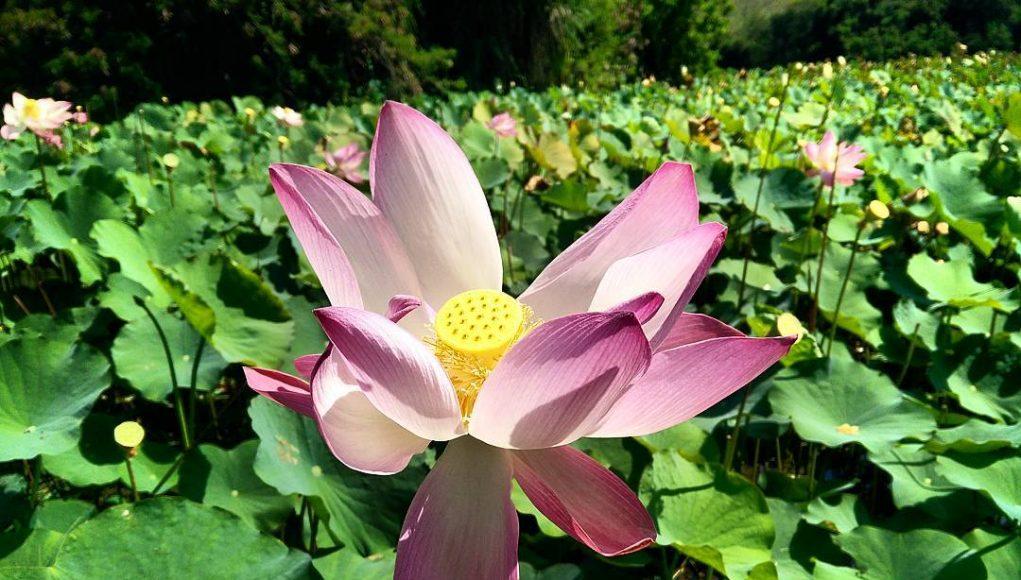 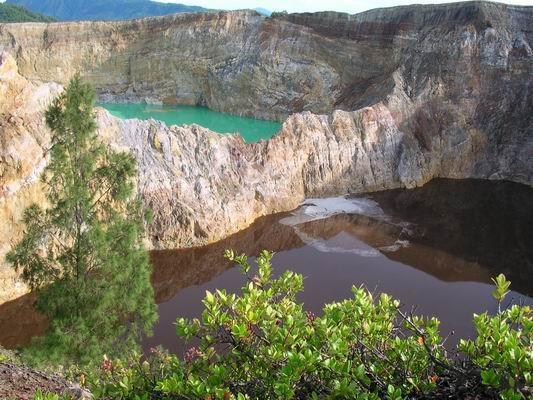 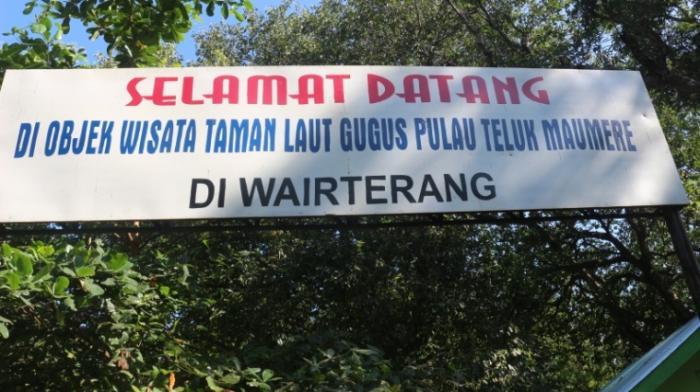 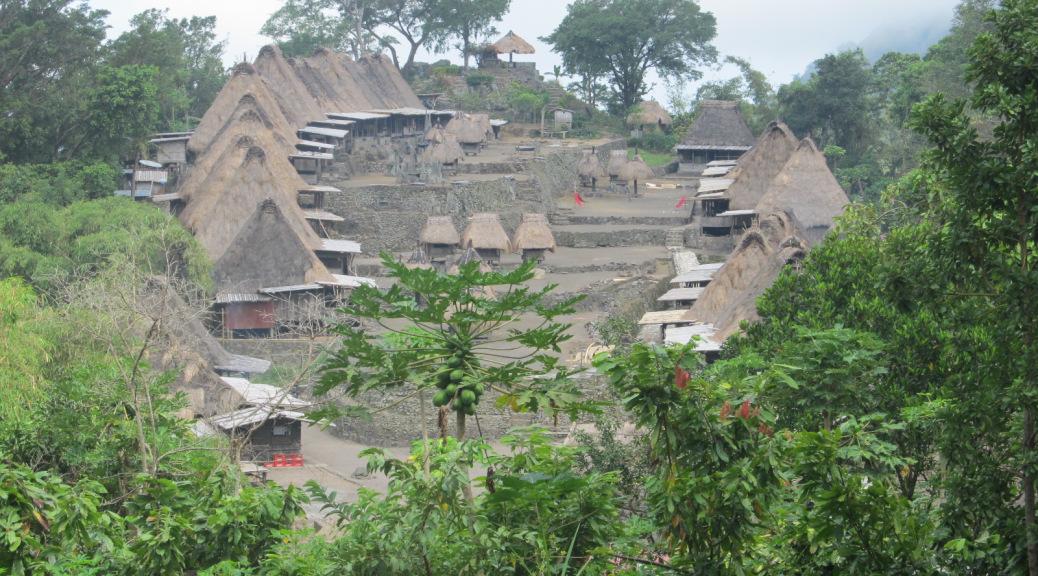 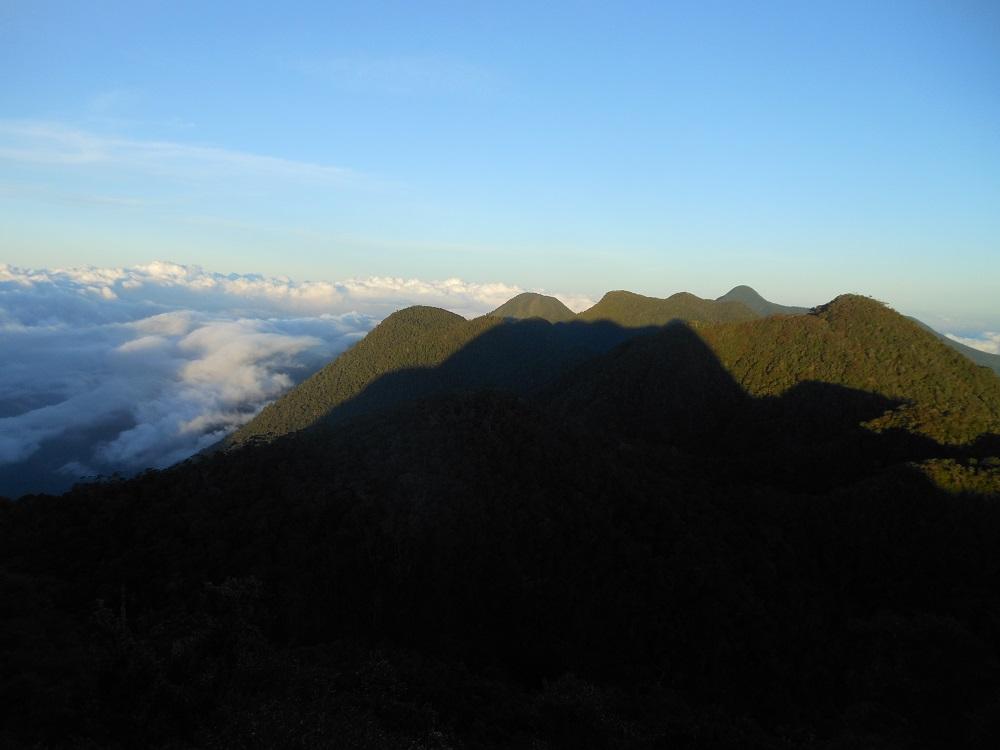 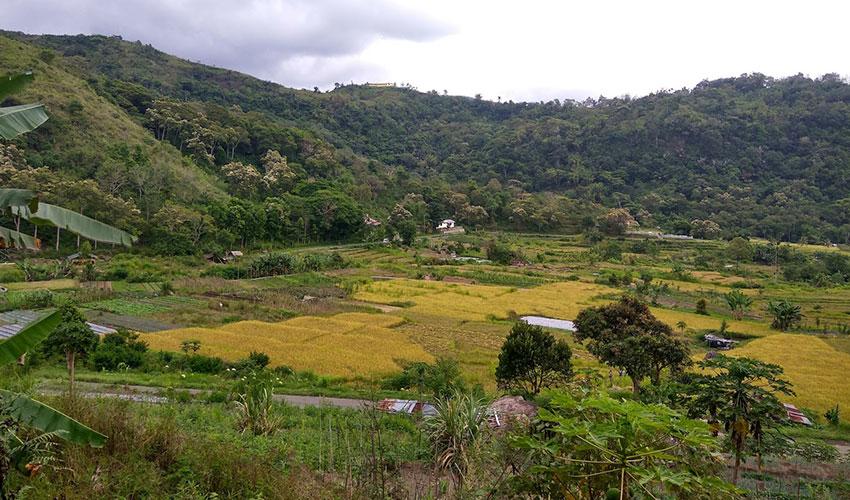 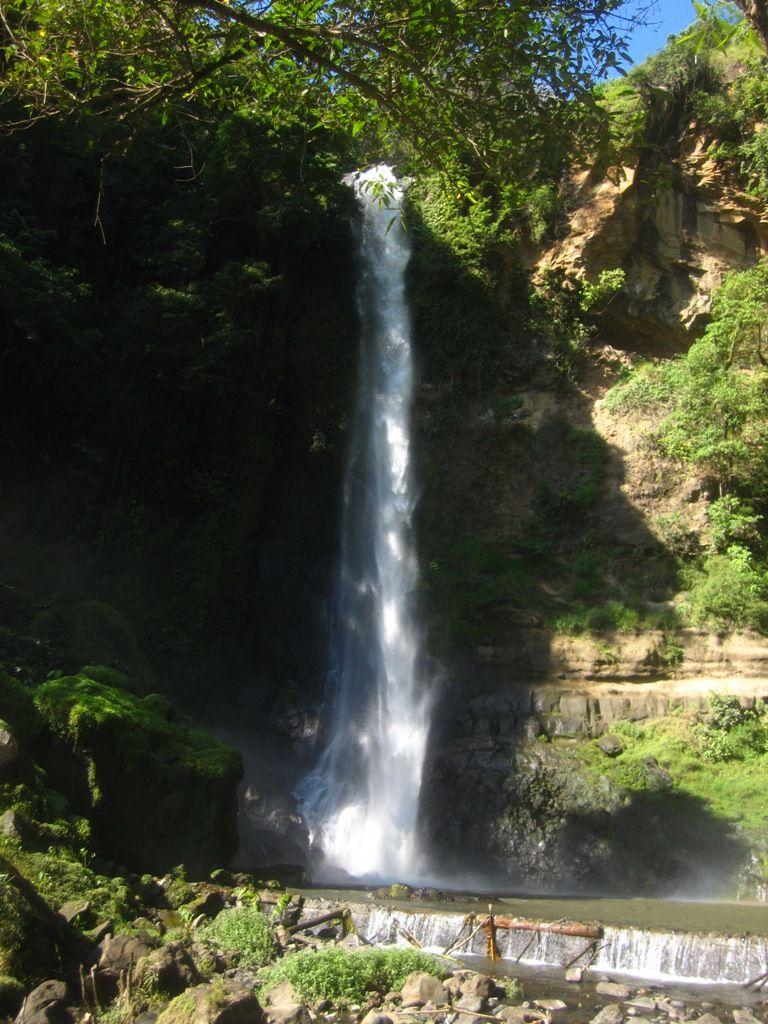 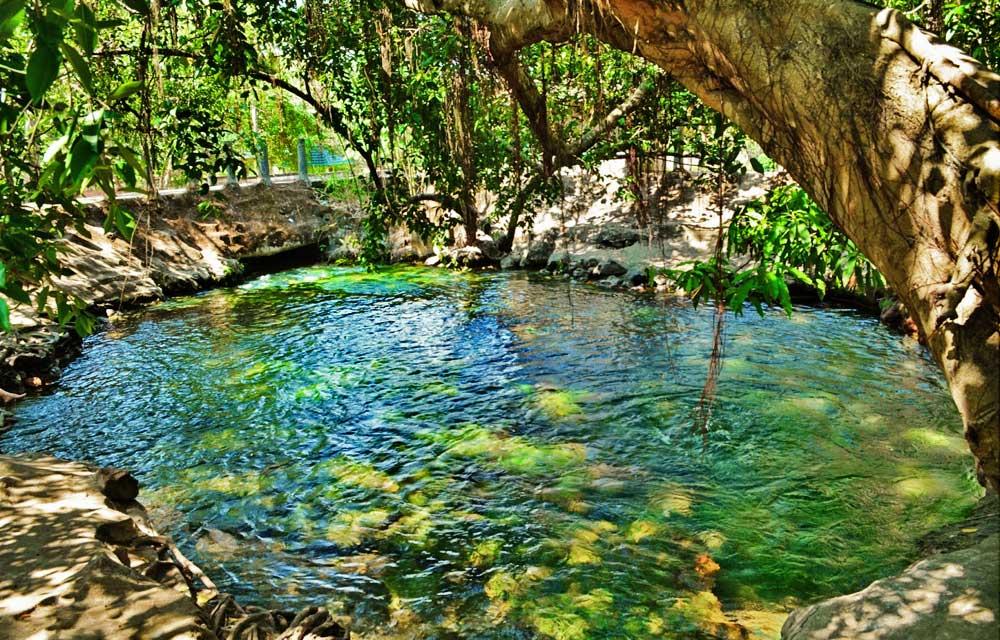 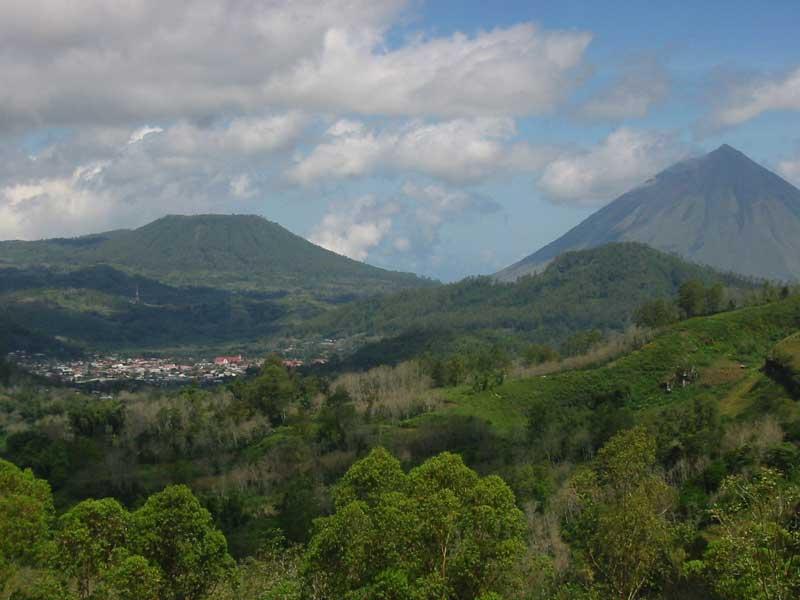 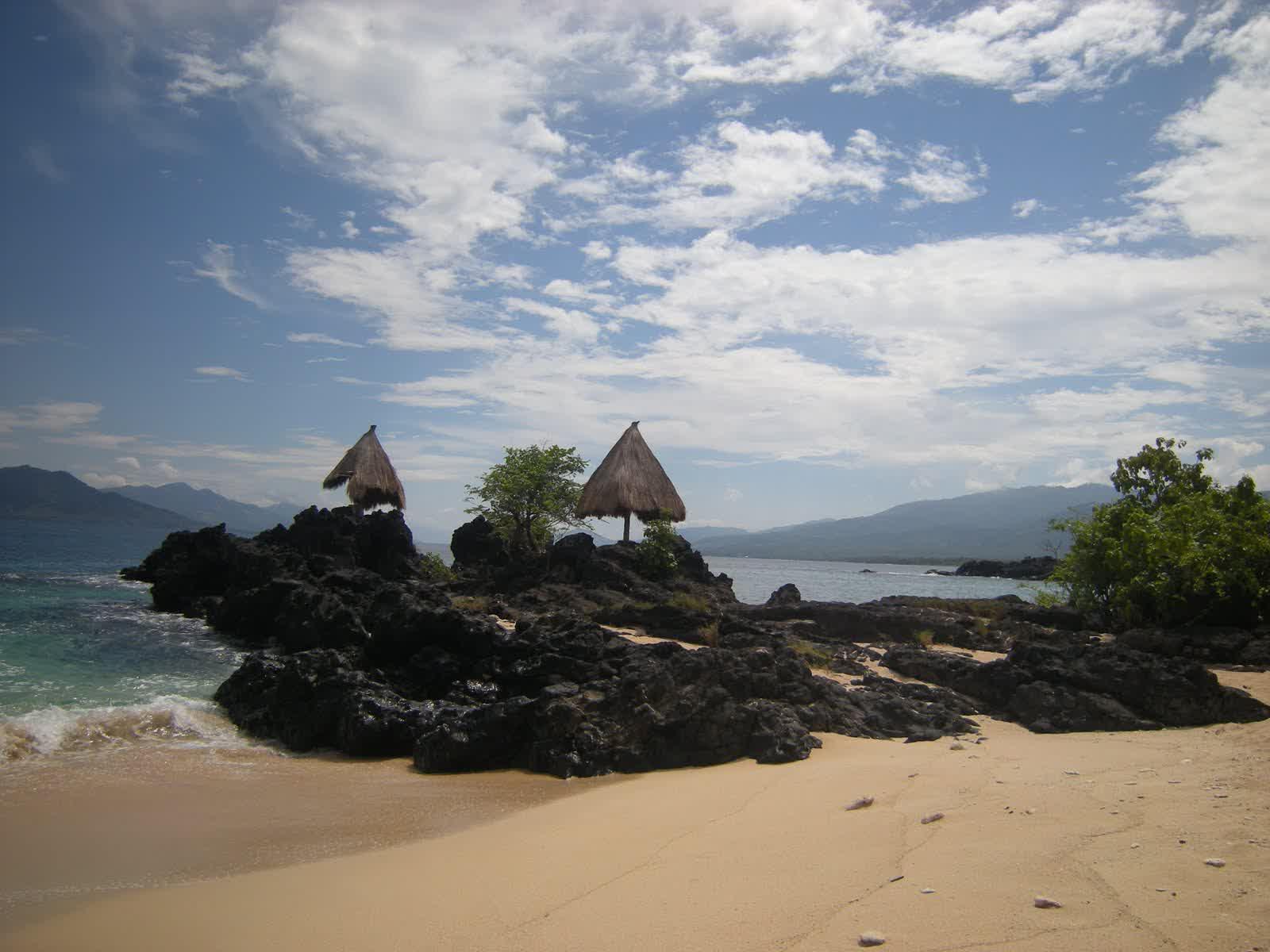 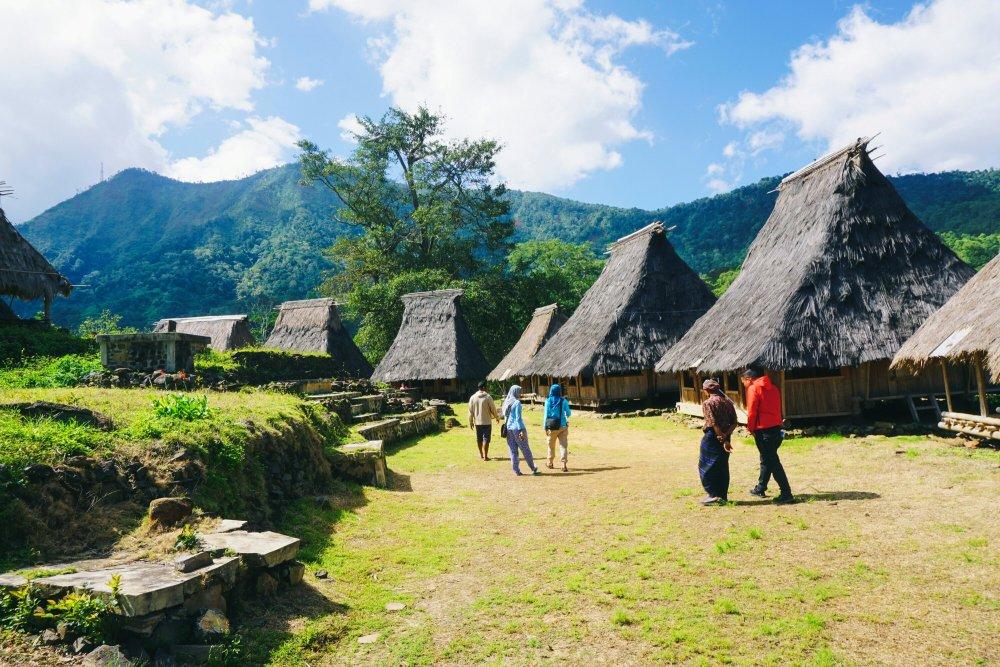 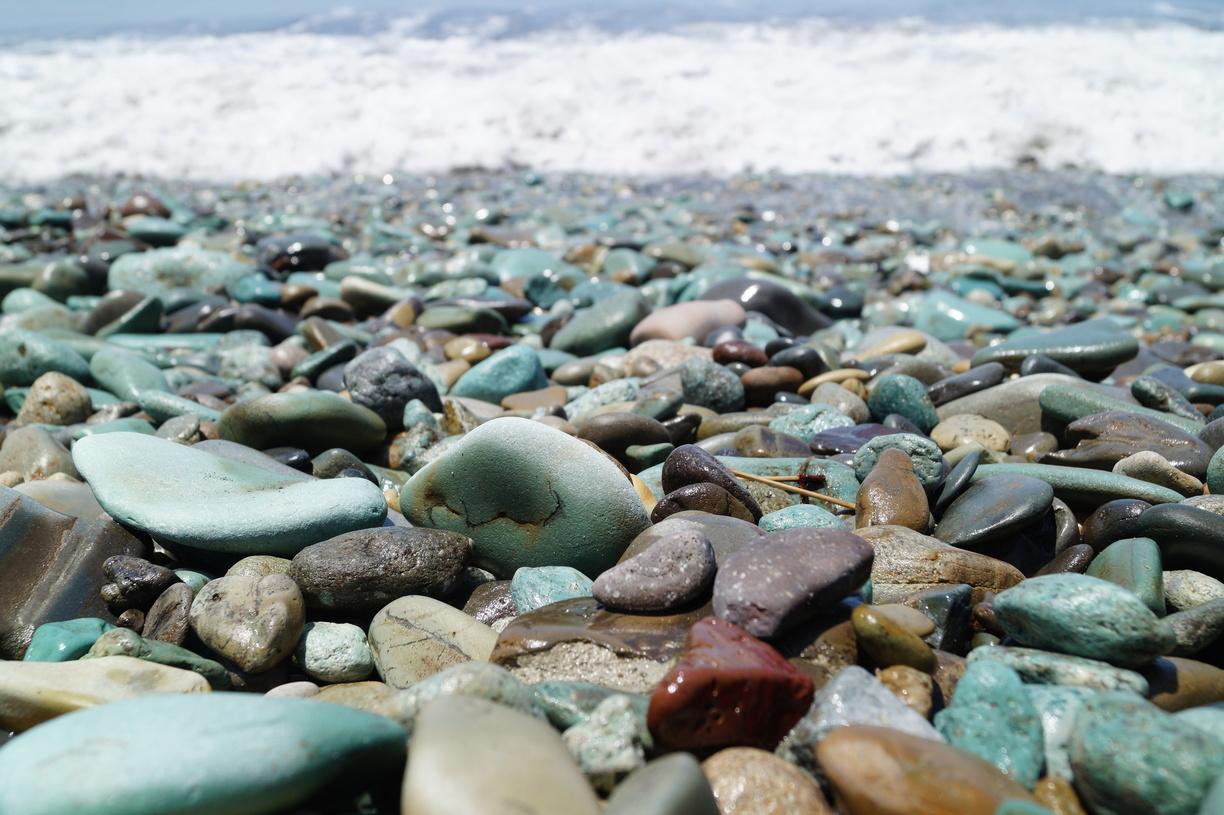 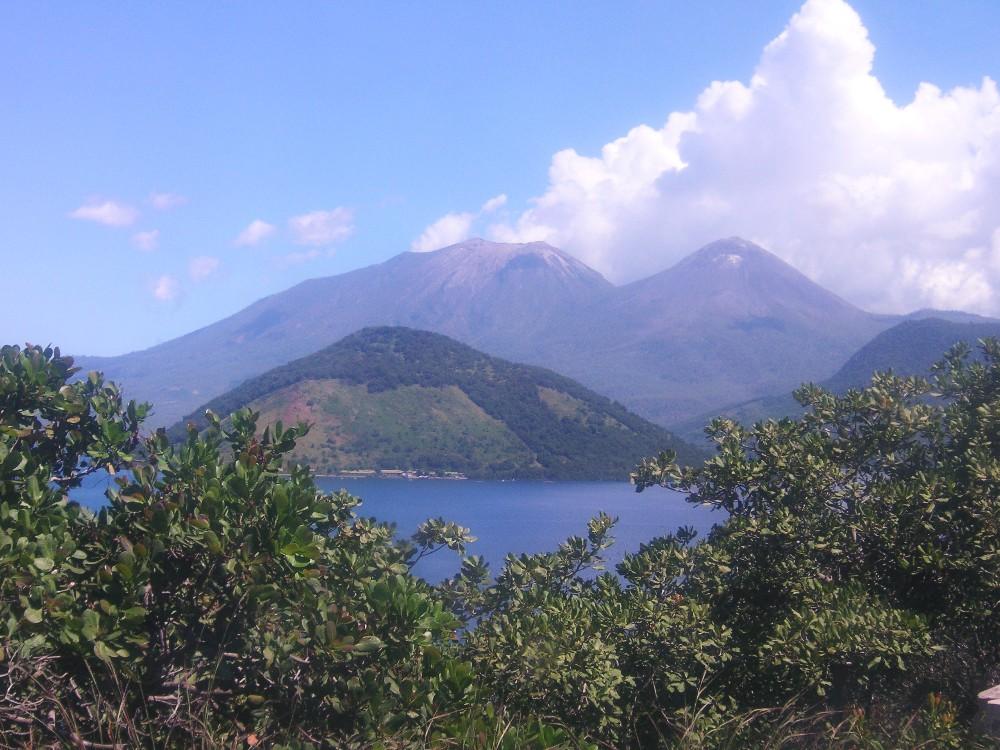 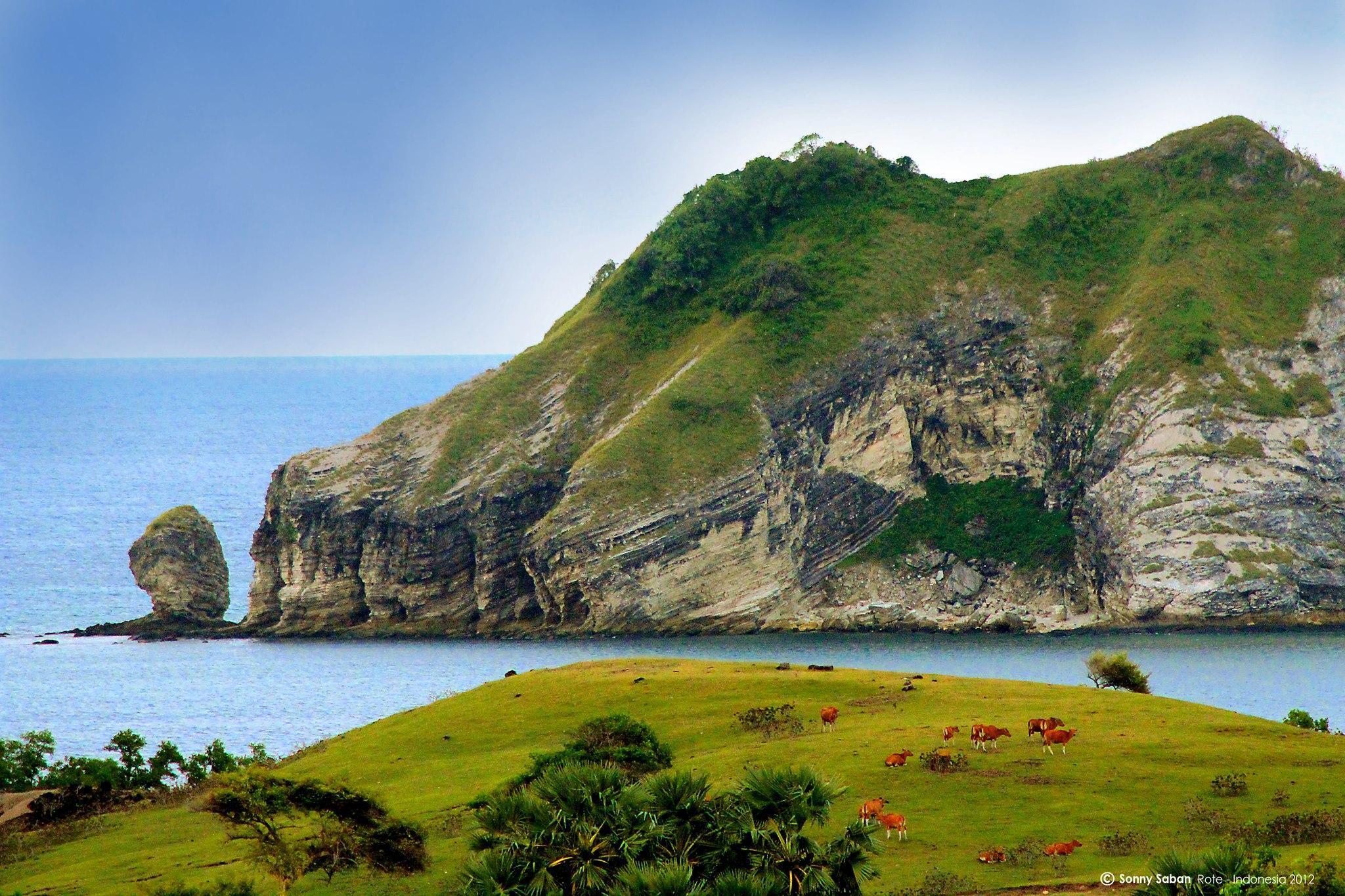