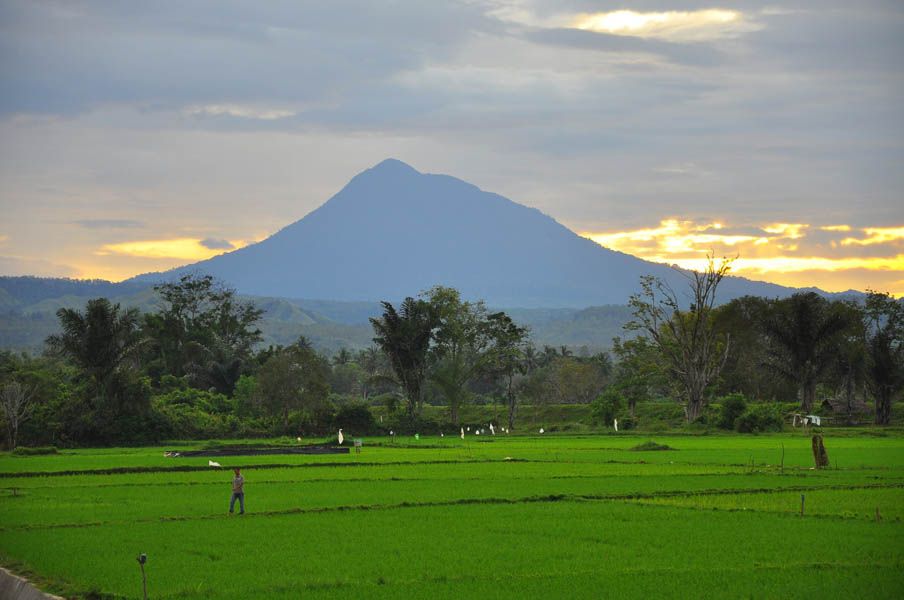 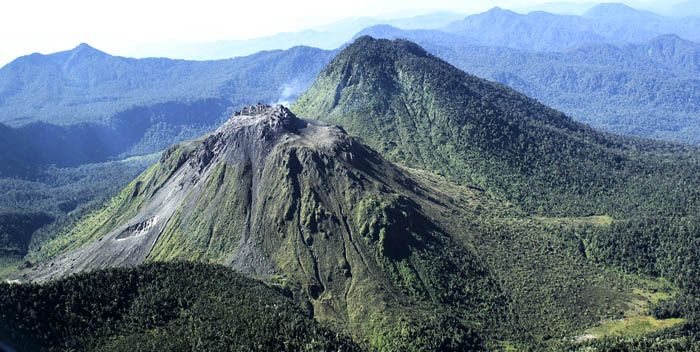 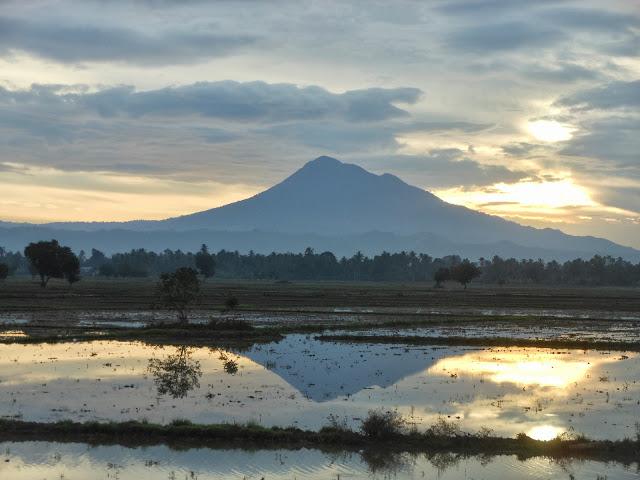 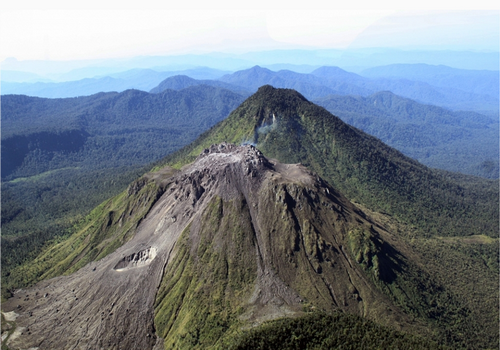 Mount Seulawah Agam is a mountain located in Seulimeum District, Aceh Besar District, Aceh Province.Besides known as Seulawah Agam, the mountain which has a height of 1726 mdpl has other names such as, Solawa Agam, Solawaik Agam, Selawadjanten, and Goldberg. Seulawah Agam crater is known as Heutsz Crater and there is also a crater called Tanah SimpagoMount Seulawah Agam is formed by a meeting of the Indo-Australian Plate moving relative to the north, placing it under the Eurasian Eurasian Skeleton Plate. As a result of the melting of the melting of the crust of the Indo-Autralia Ocean into a magma, which then breaks through the surface of the weak zone and then form the Seulawah Mountain Agam. 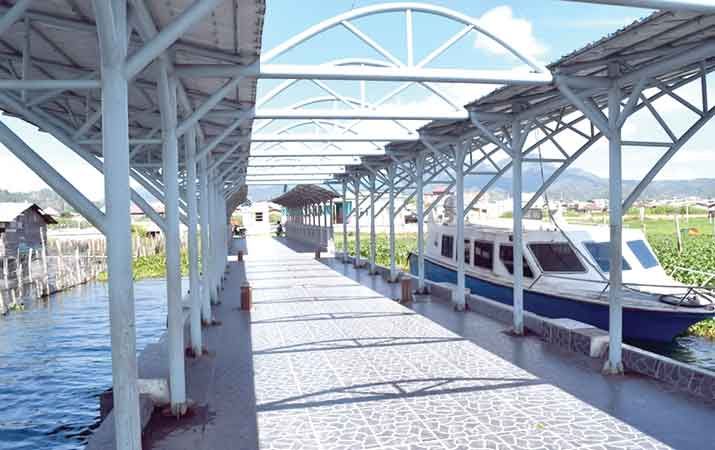 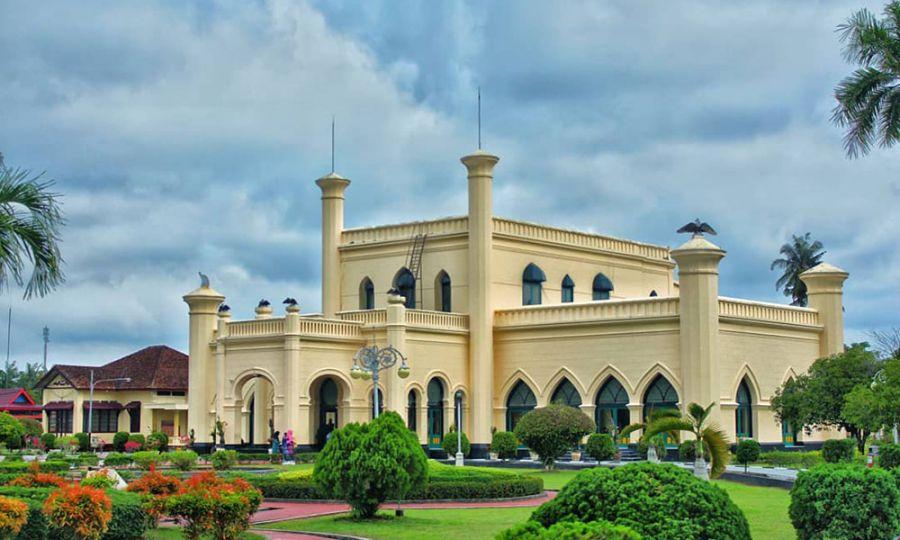 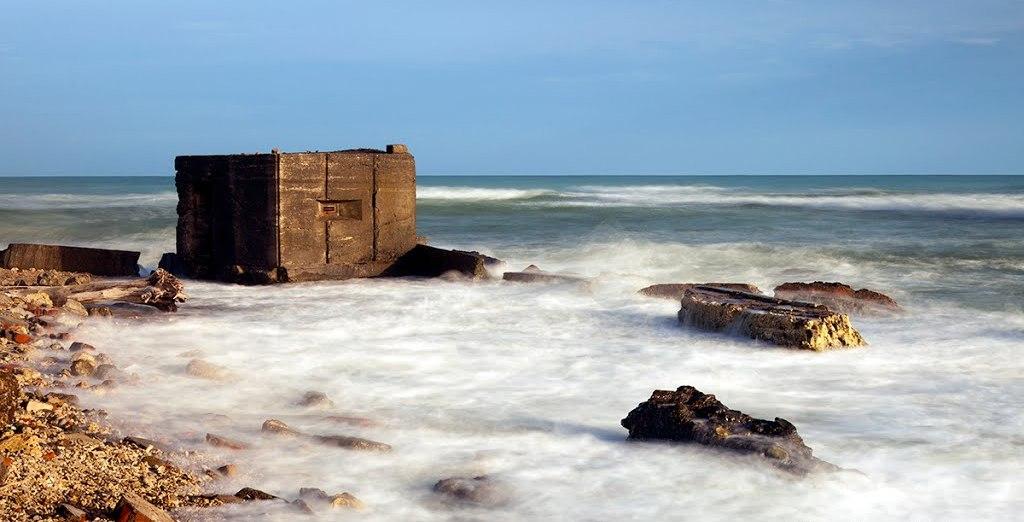 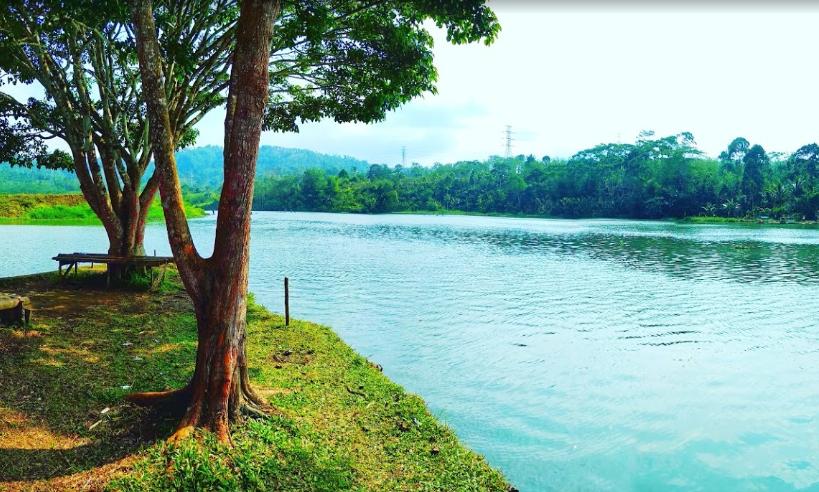 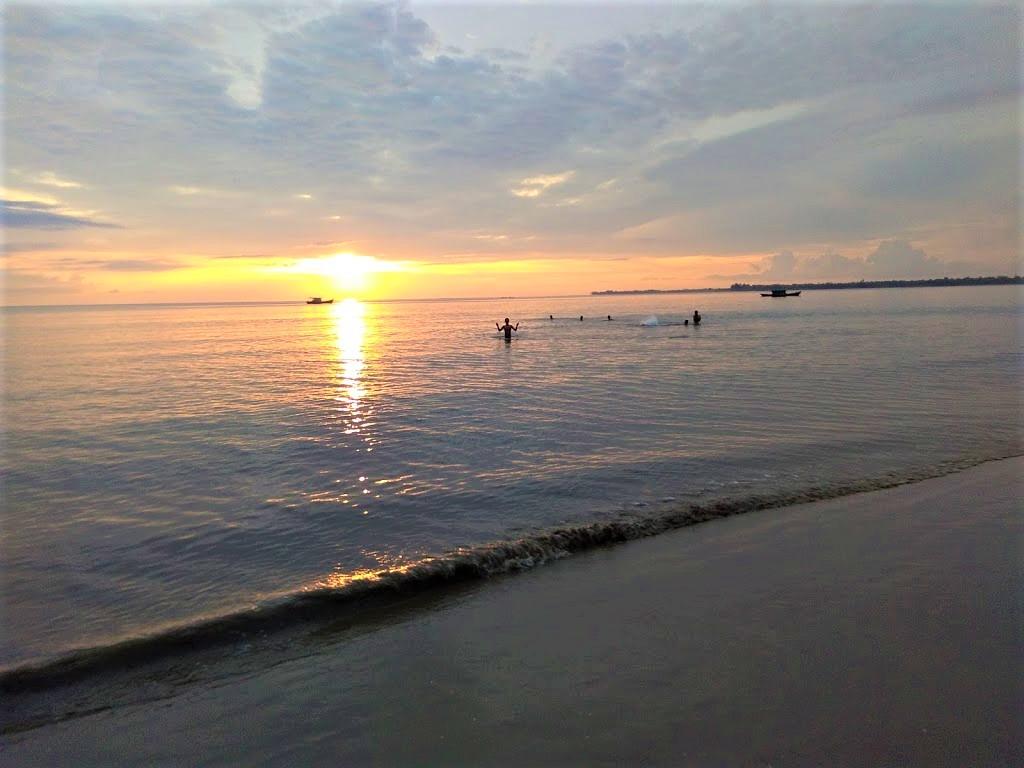 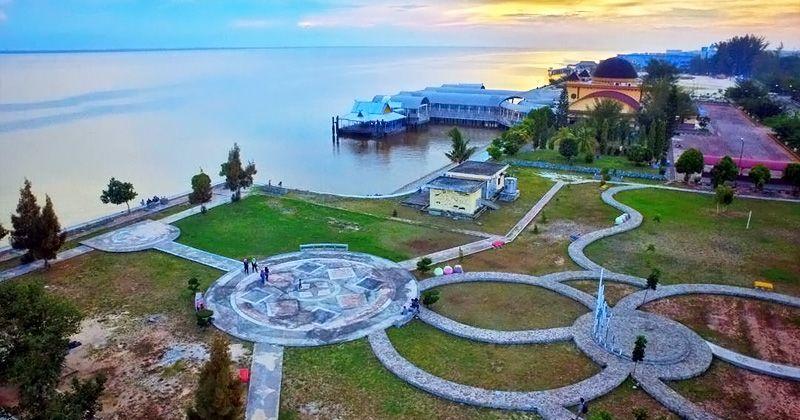 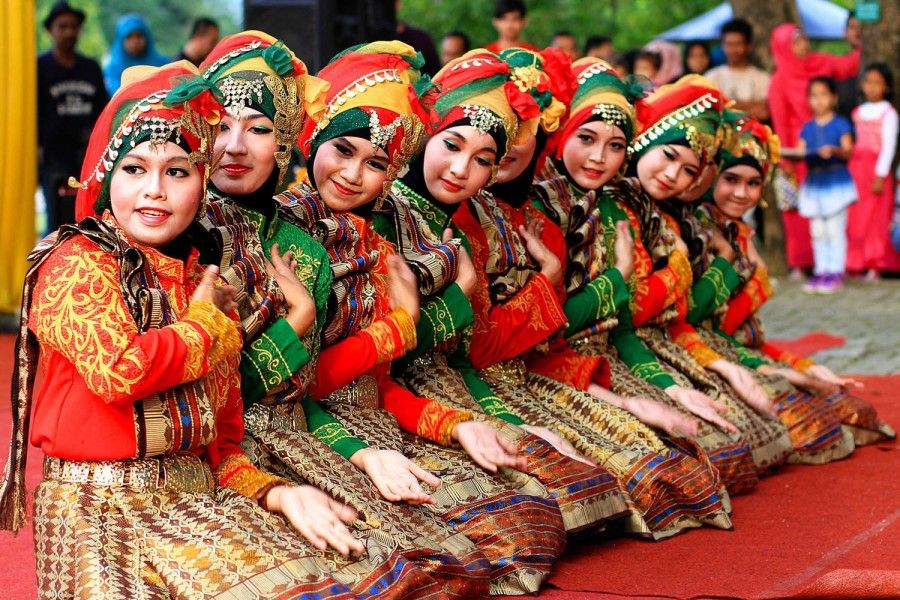 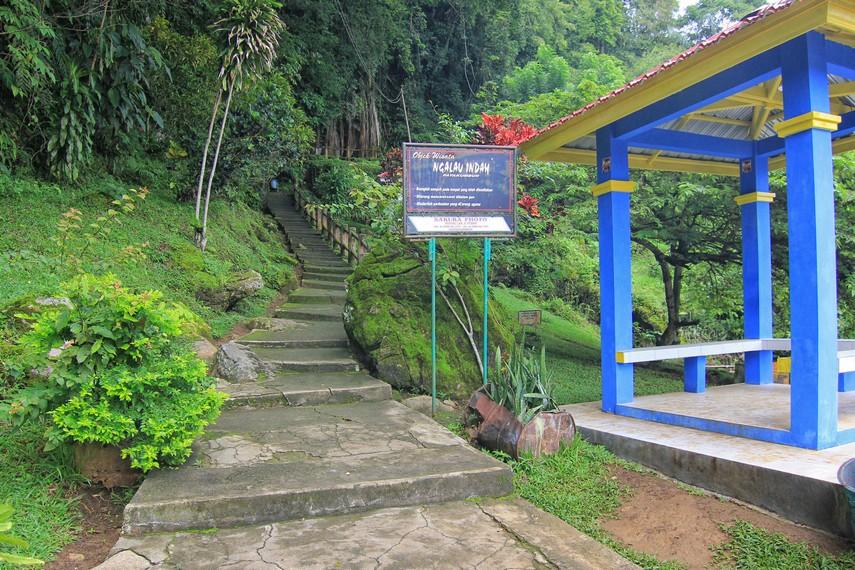 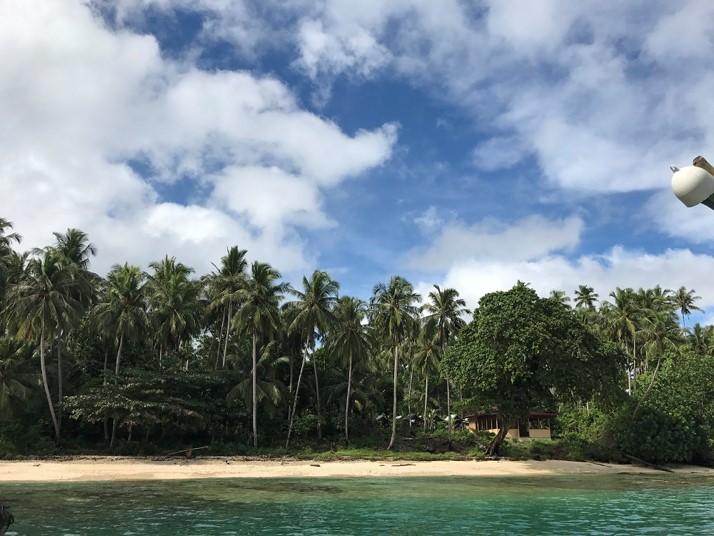 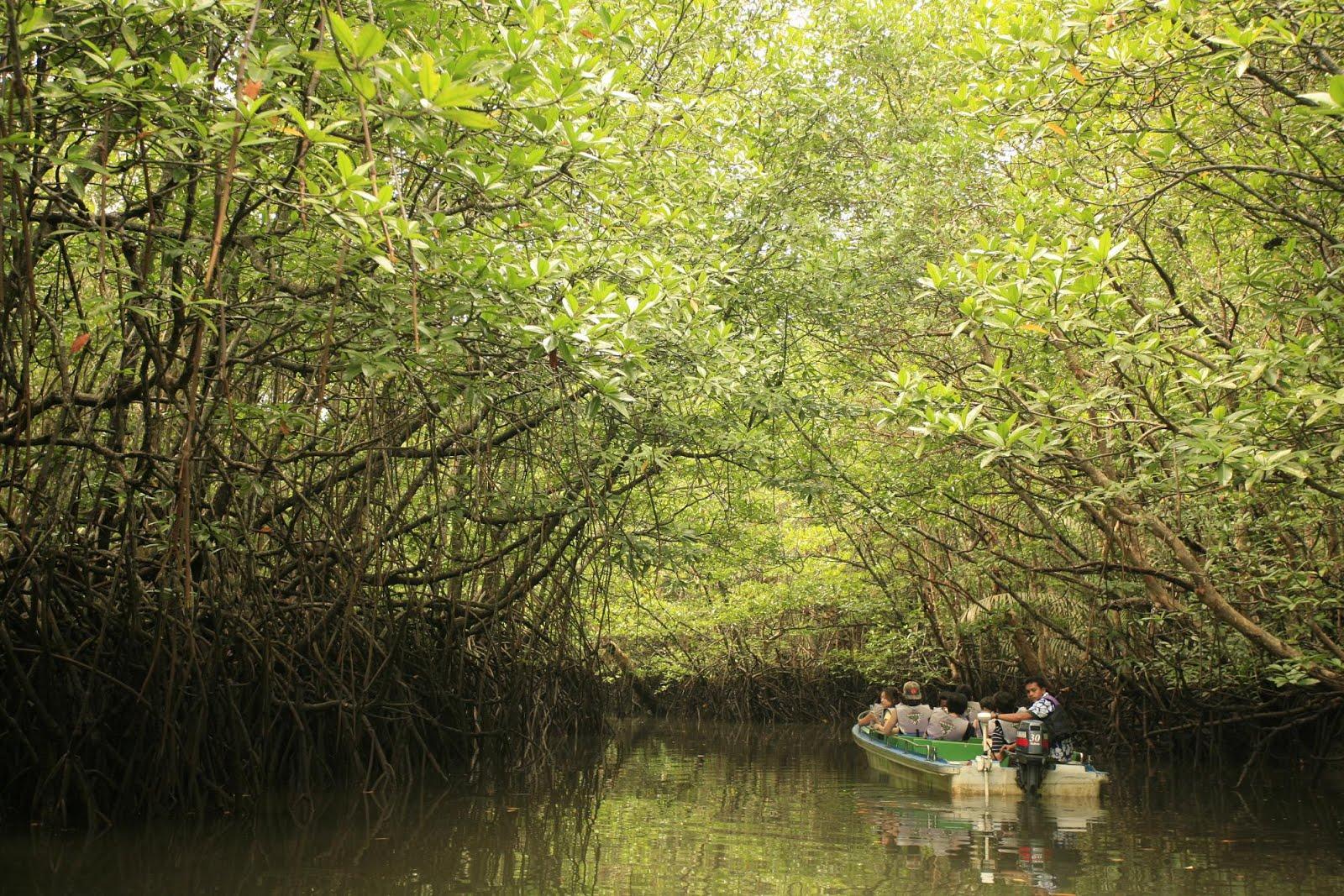 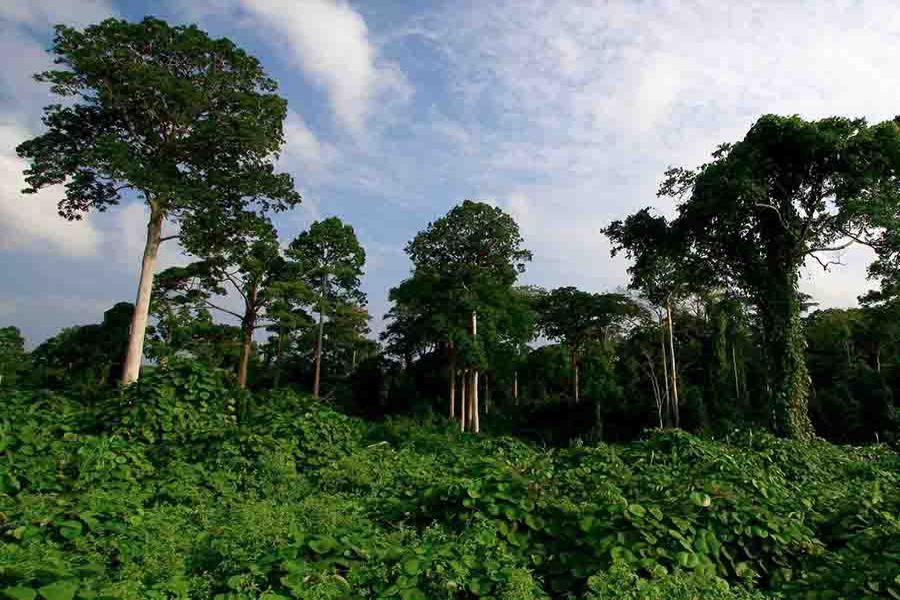 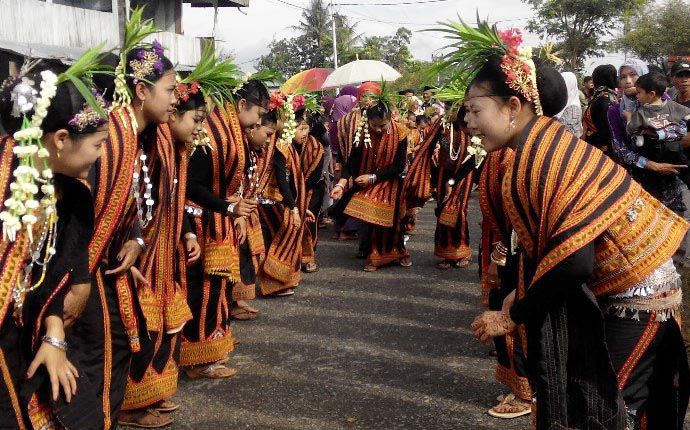 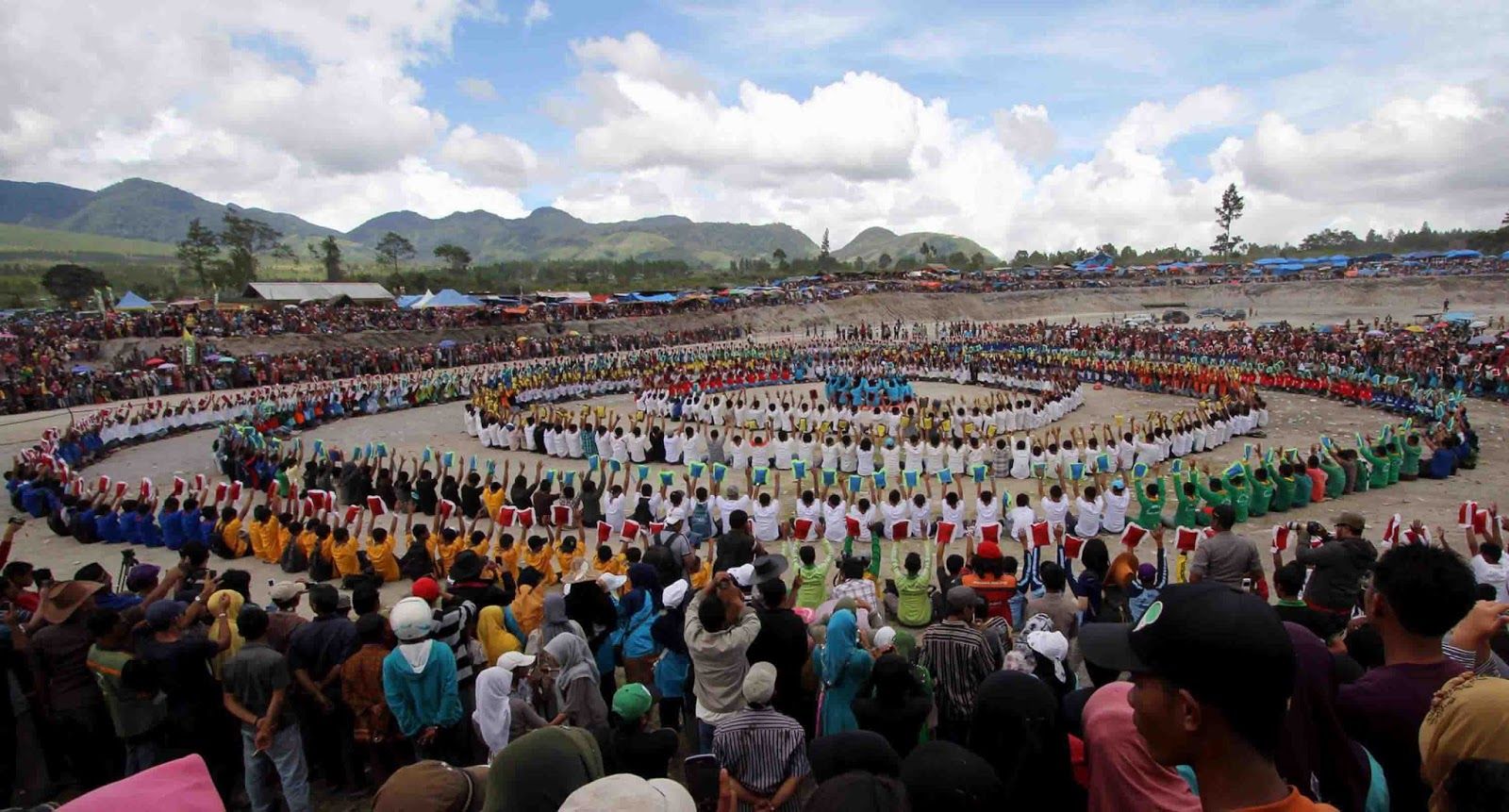 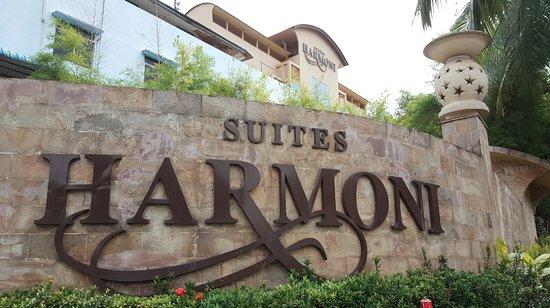 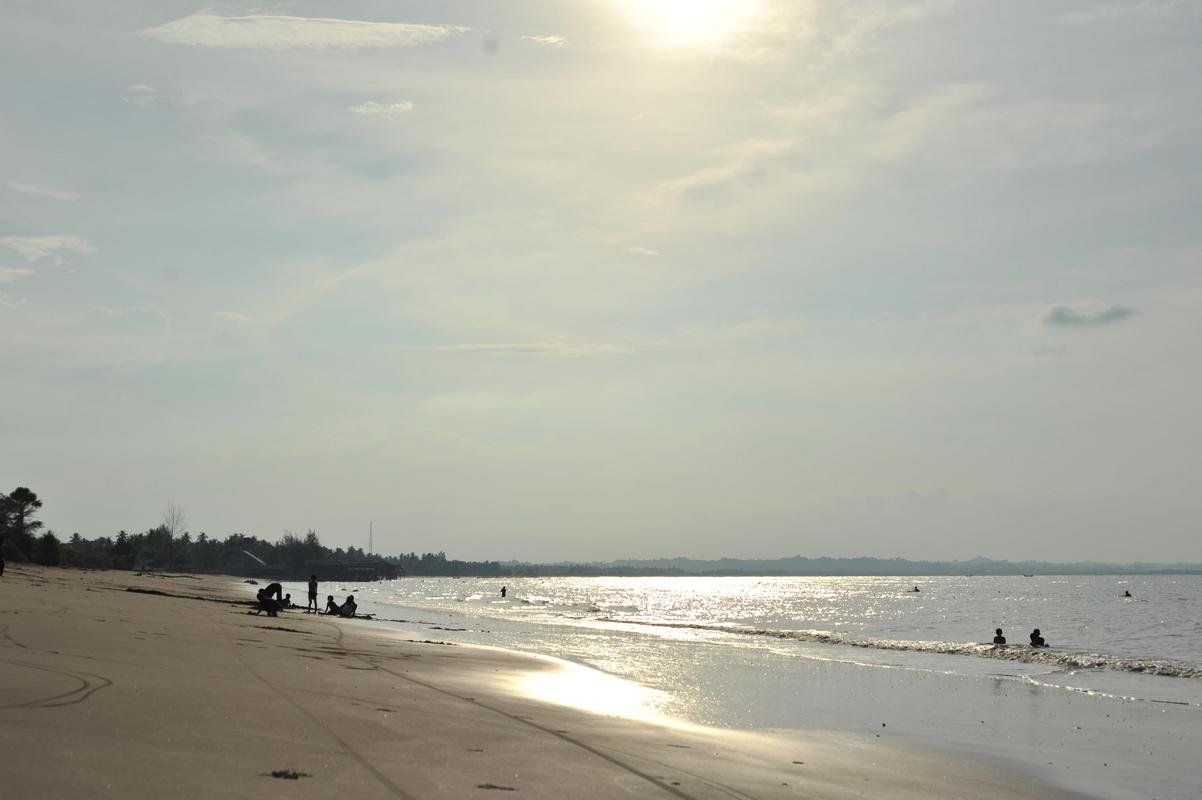 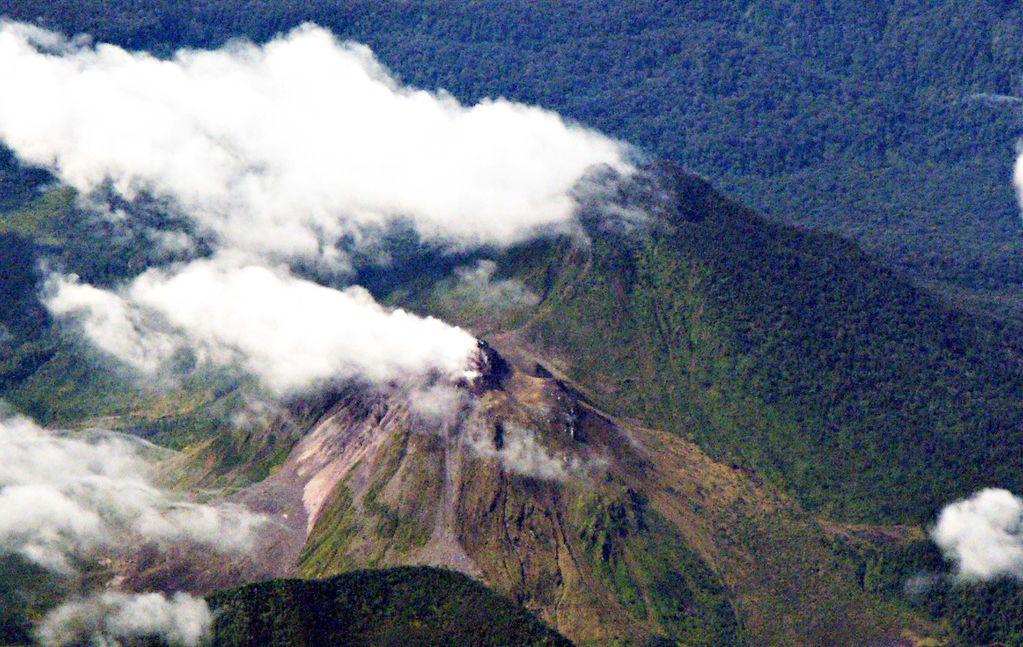 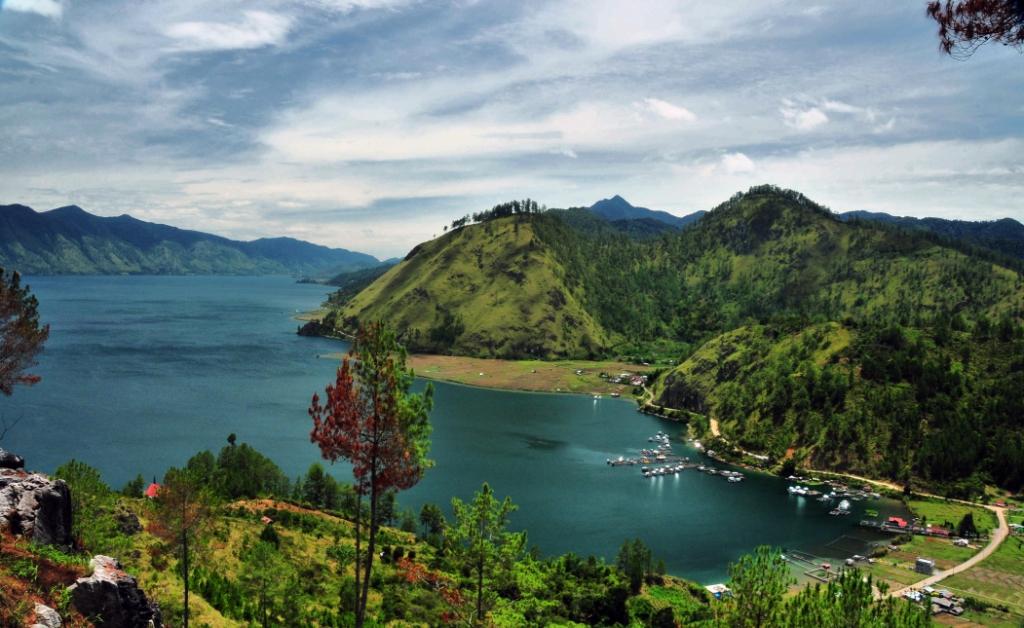 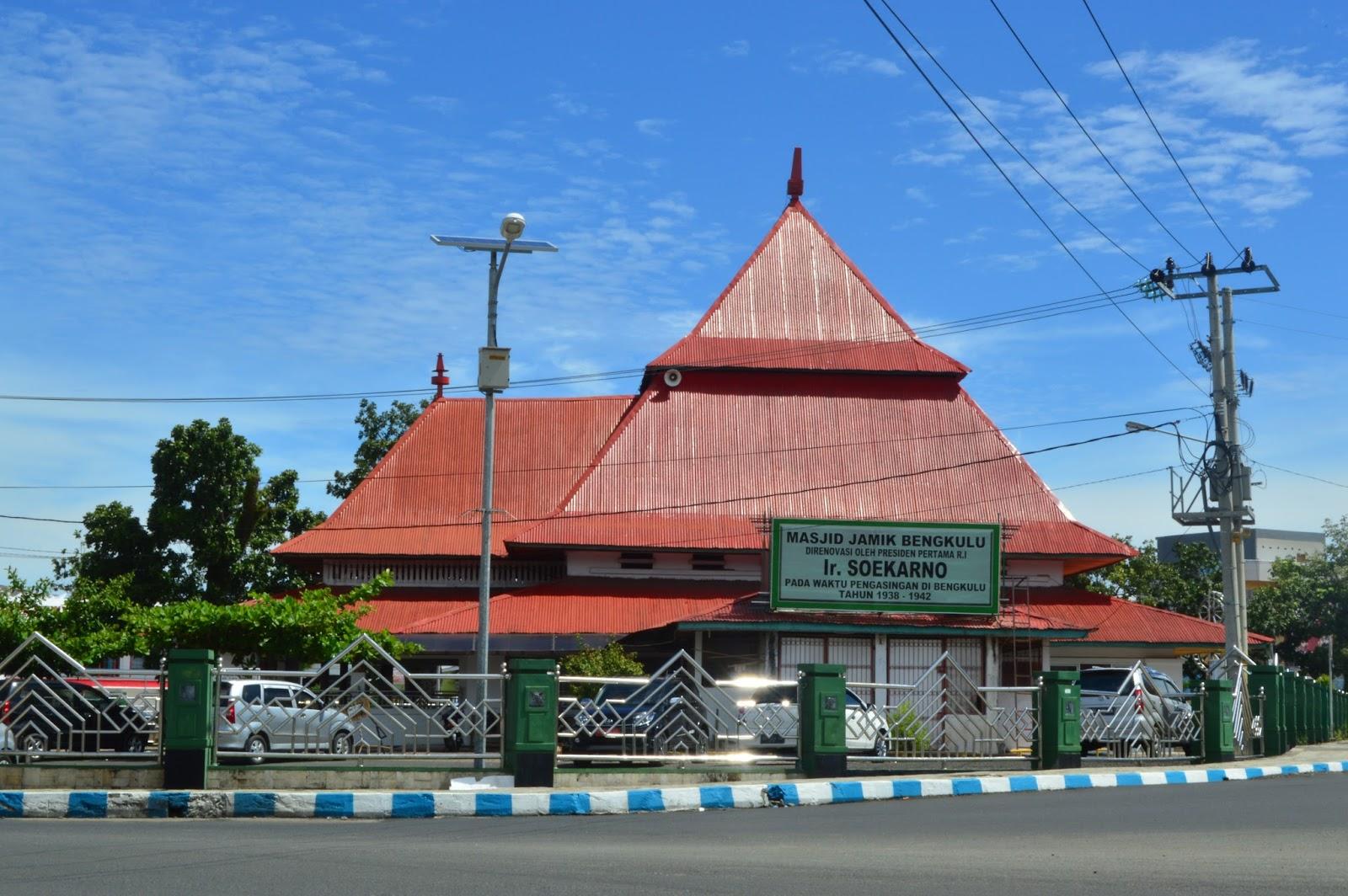 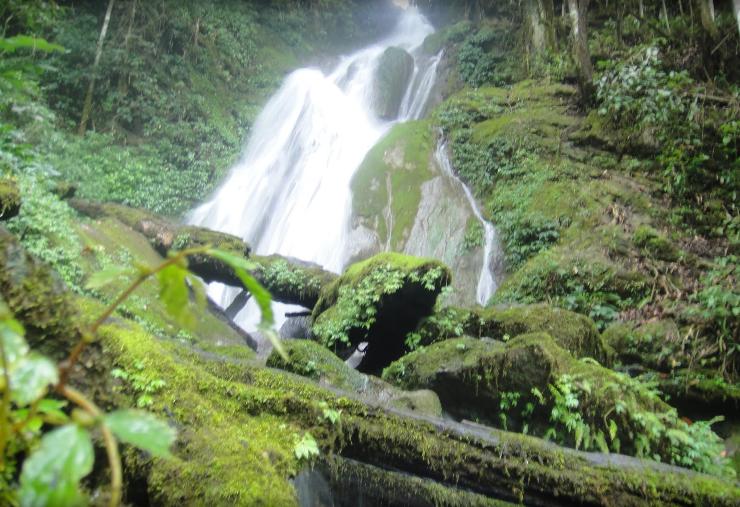 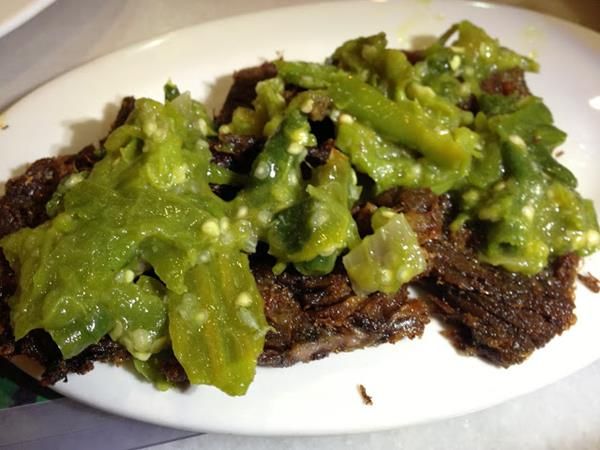 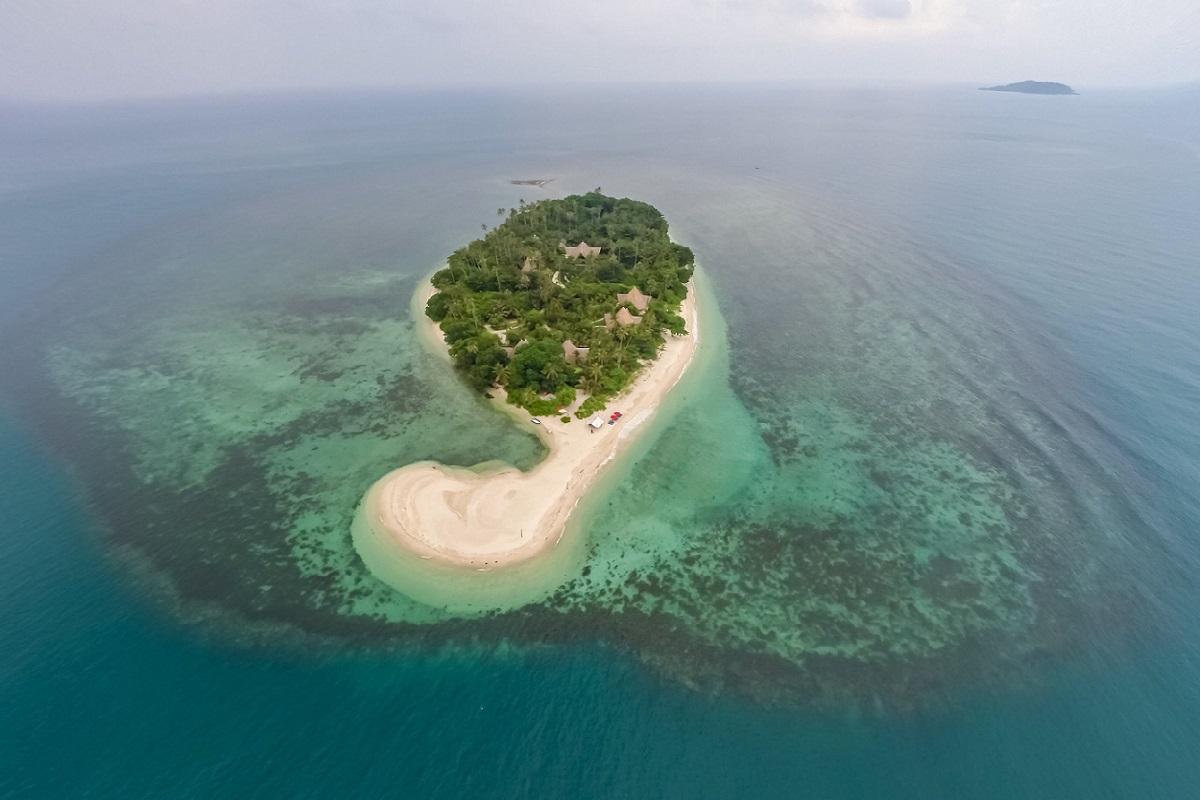